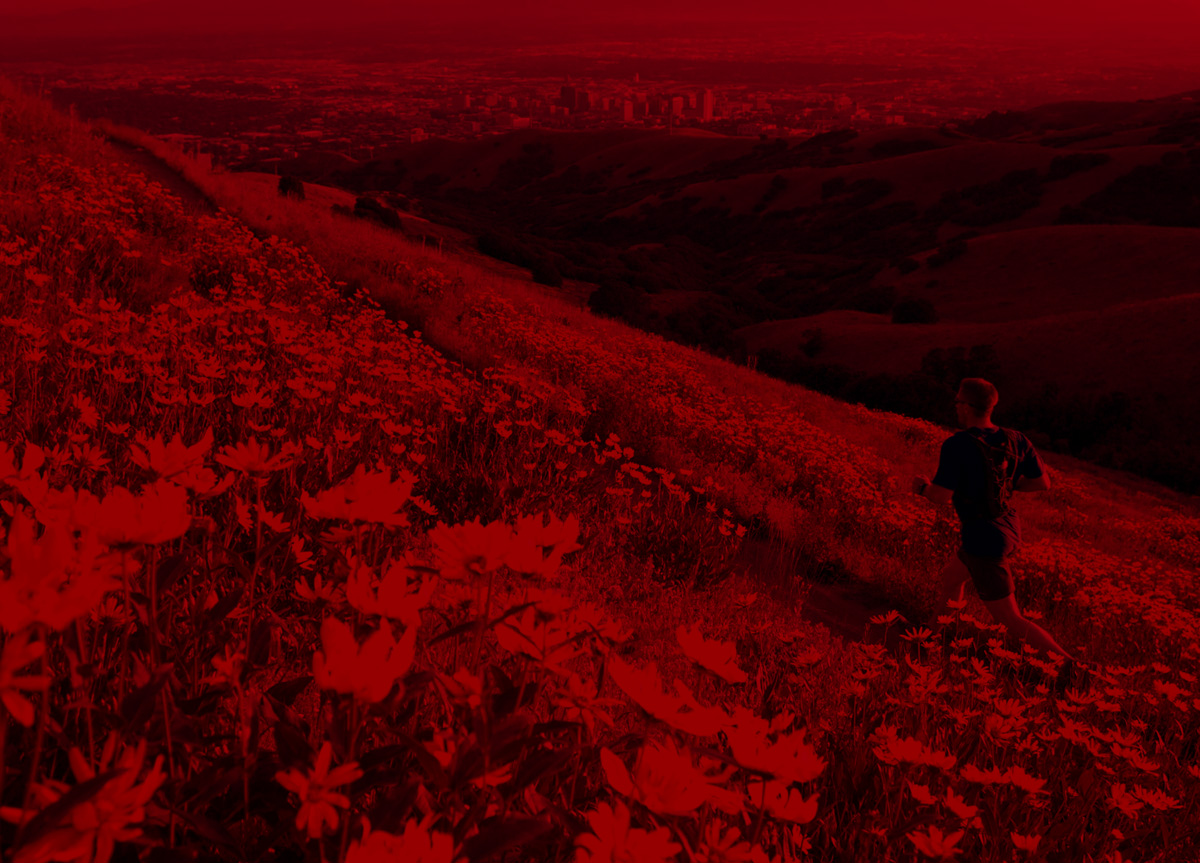 Home to the University of Utah and the state’s capital city, Salt Lake City blends the amenities of a major metropolitan area with beautiful natural surroundings.

Featuring the majestic 11,000-foot peaks of the Wasatch Mountains to the east, and the Great Salt Lake and Oquirrh Mountains to the west, Salt Lake City is surrounded by majestic views in all directions. U.S. News & World Report ranked Salt Lake City as one of the “top 15 best places to live” in recent years and graded Utah as the “No. 3 Best State” in 2021. Its metro area population of 1.2 million ranks in the top 50 in the United States. 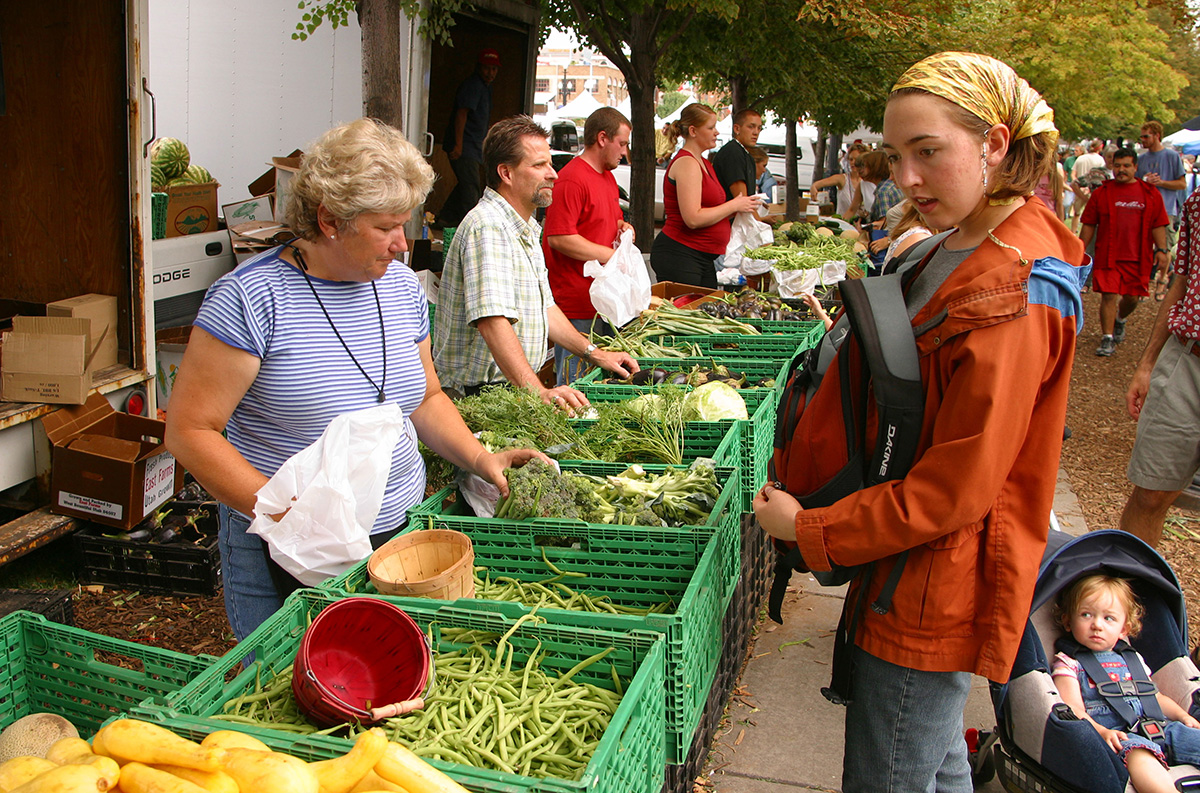 Named one of America’s top-five friendliest and most-attractive cities by Travel+Leisure magazine, Salt Lake is the largest city in the state with 200,544 residents. The population along the Wasatch Front, which includes Ogden and Provo, has grown exponentially the last six years to more than 2.4 million.

Its literacy rate, percentage of high school graduates, and percentage of college-educated citizens ranks among the best in the nation. Salt Lake has a moderate four-season climate, averaging 237 days of sunshine per year and 15% humidity.

With projects ranging from the renovation of historic buildings to the construction of new office towers, condominiums and apartments, a growing number of people not only work but live in the downtown area, and one in six residents is now in their 20s. Citing professional opportunities and quality of life, Rent.com ranked Salt Lake City the “most desirable place in the country for millennials to live” in 2020. 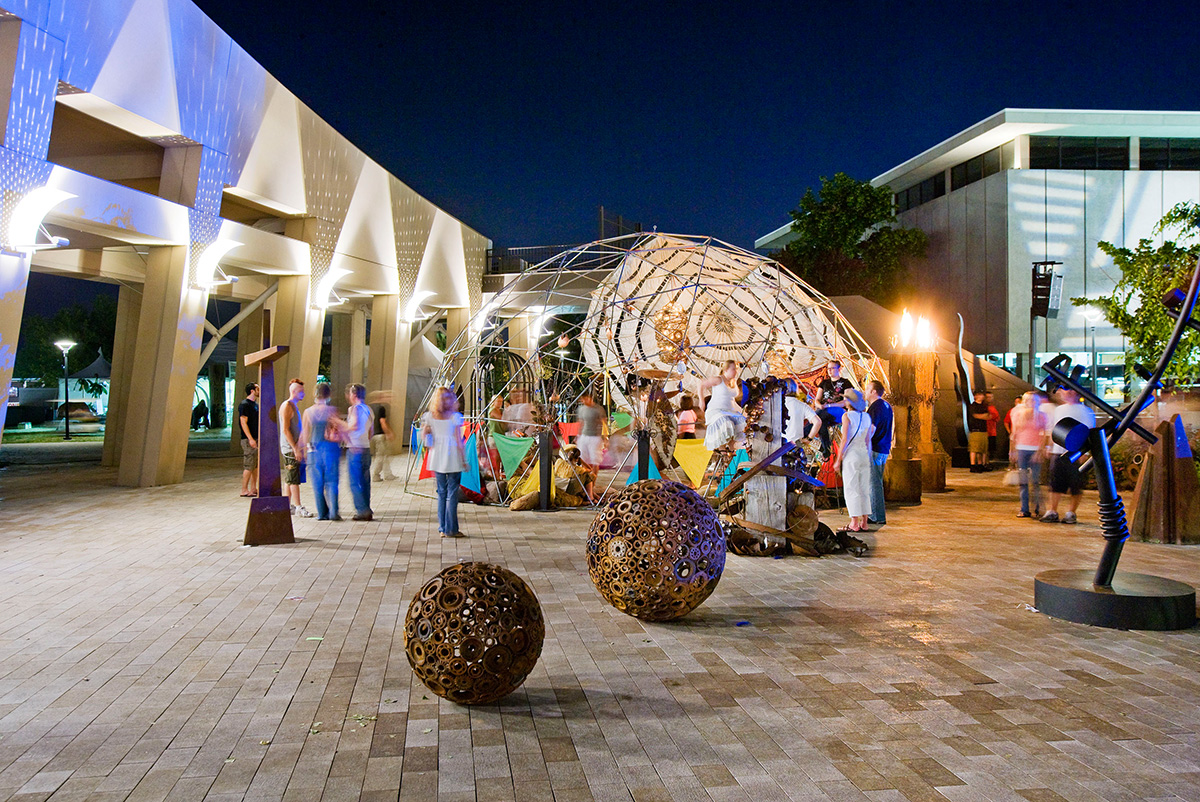 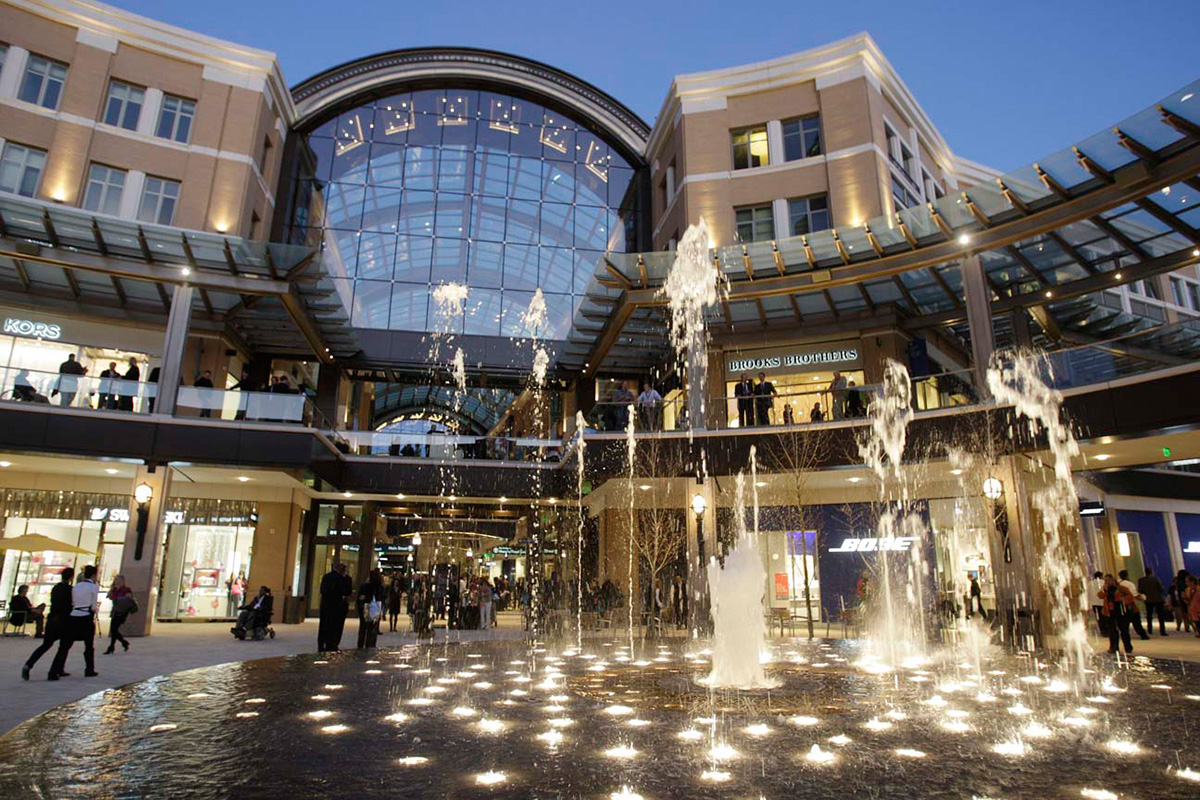 Days with sunshine per year in Salt Lake City.

Utah’s ranking by Amazon among the “Most Entrepreneurial States” in 2018.

Number of times Forbes has rated Utah as the “Best State for Business and Careers” in the last 10 years.

Forbes has named Utah the “Best State for Business and Careers” six times in the past 10 years, recognizing Salt Lake City as one of the major industrial banking, healthcare and transportation centers in the U.S. Utah’s employment has expanded at the third-best rate in the U.S. over the past five years. Several publications have taken note of Salt Lake’s high number of creative class workers—including artists, scientists, engineers, and others in technology fields—with the “Silicon Slopes” growing exponentially on the south end of the metro area. A study released by the Kem C. Gardner Policy Institute in the fall of 2019 rated Utah’s tech job growth as the second fastest in the nation at 4.9 percent per year over the last 10 years. Amazon rated Utah the “Most Entrepreneurial State” in 2018. The Salt Lake Convention Center will add a new 740-room anchor hotel in the fall of 2022.

Salt Lake City features a wide range of dining options, live music, two large modern malls, a diverse array of specialty stores, art galleries, professional symphony, opera, theater, dance, and cultural and ethnic festivals. It was rated as having the “No. 5 Best Downtown in America” by Livability.com in recent years.

The city played host to the 2002 Winter Olympics. The opening and closing ceremonies and the athletes’ village were located on the U. campus. Salt Lake City annually joins forces with nearby resort town Park City to host the Sundance Film Festival. 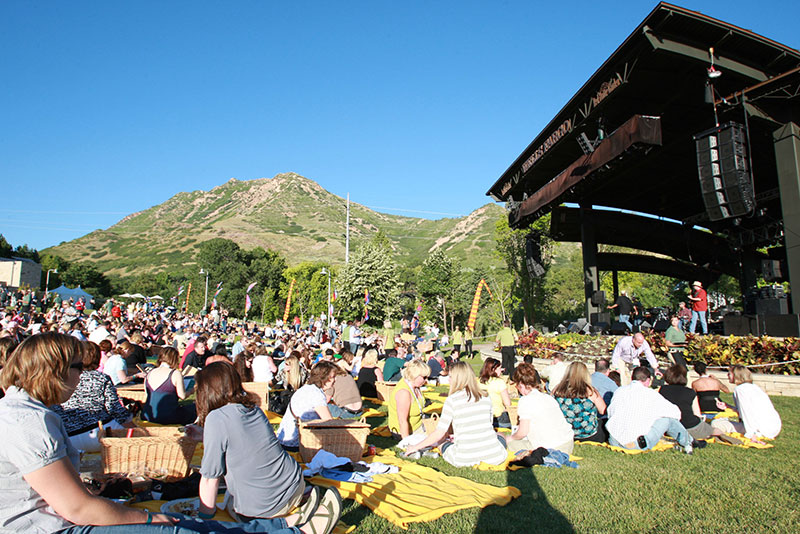 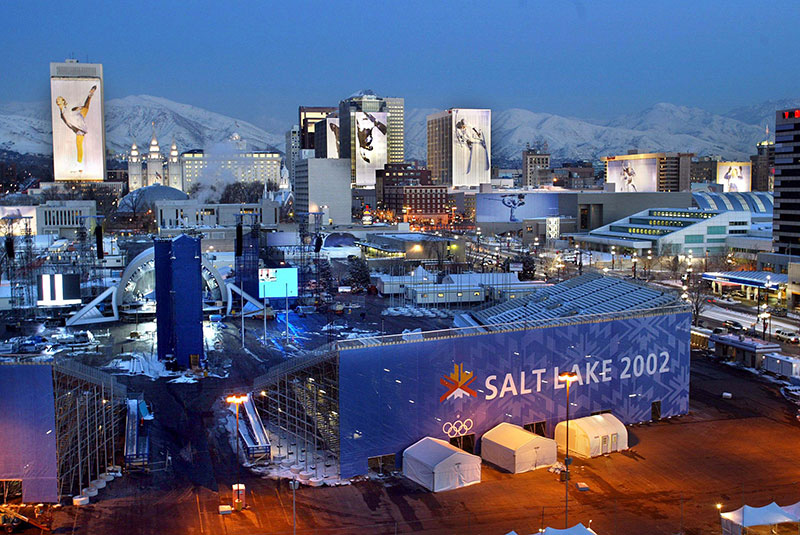 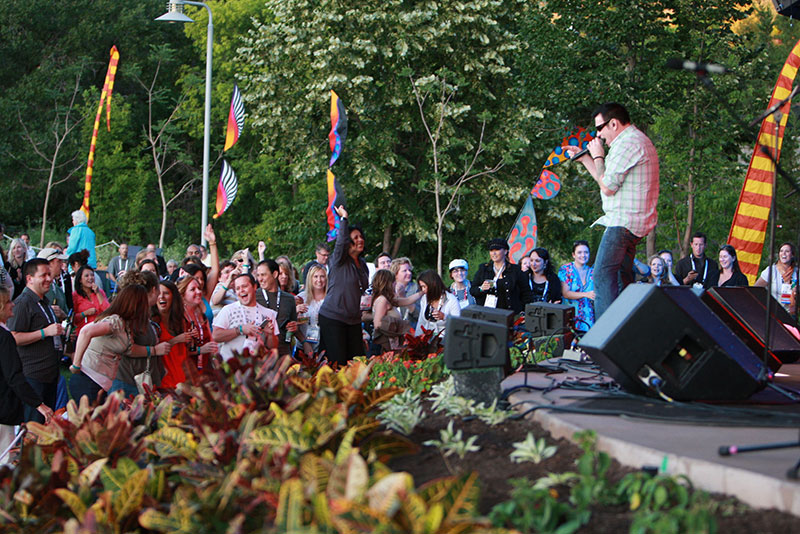 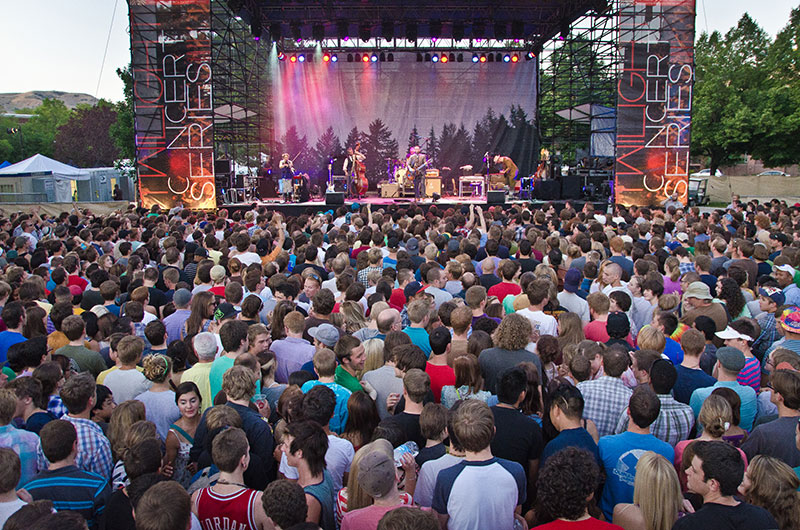 Salt Lake International, a Delta Airlines hub and one of America’s best “on-time” airports, is located just 20 minutes from campus and has undergone a $3.6 billion redevelopment. It offers direct flights to 84 U.S. destinations and 11 international cities and handled 26.8 million passengers in 2019. TRAX light rail provides access to downtown Salt Lake, the University of Utah, the airport and many of the suburbs. 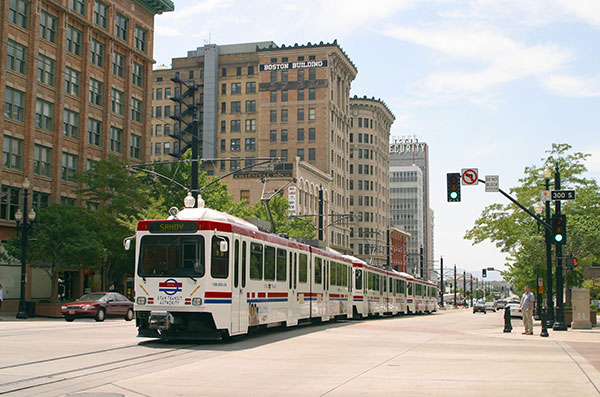 Some of the best skiing, fly fishing, hiking, mountain biking, rock climbing and river running found anywhere in the world is easily accessible. Eleven major ski resorts are within an hour drive from “Ski City” with Snowbird and Alta annually ranked among the “Top 10 in North America” by Forbes. Ten national parks are within a day’s drive.

With so many recreational opportunities so readily available, Salt Lake was recognized as the eighth-fittest city in America by the Huffington Post and first for life expectancy by Livability.com. 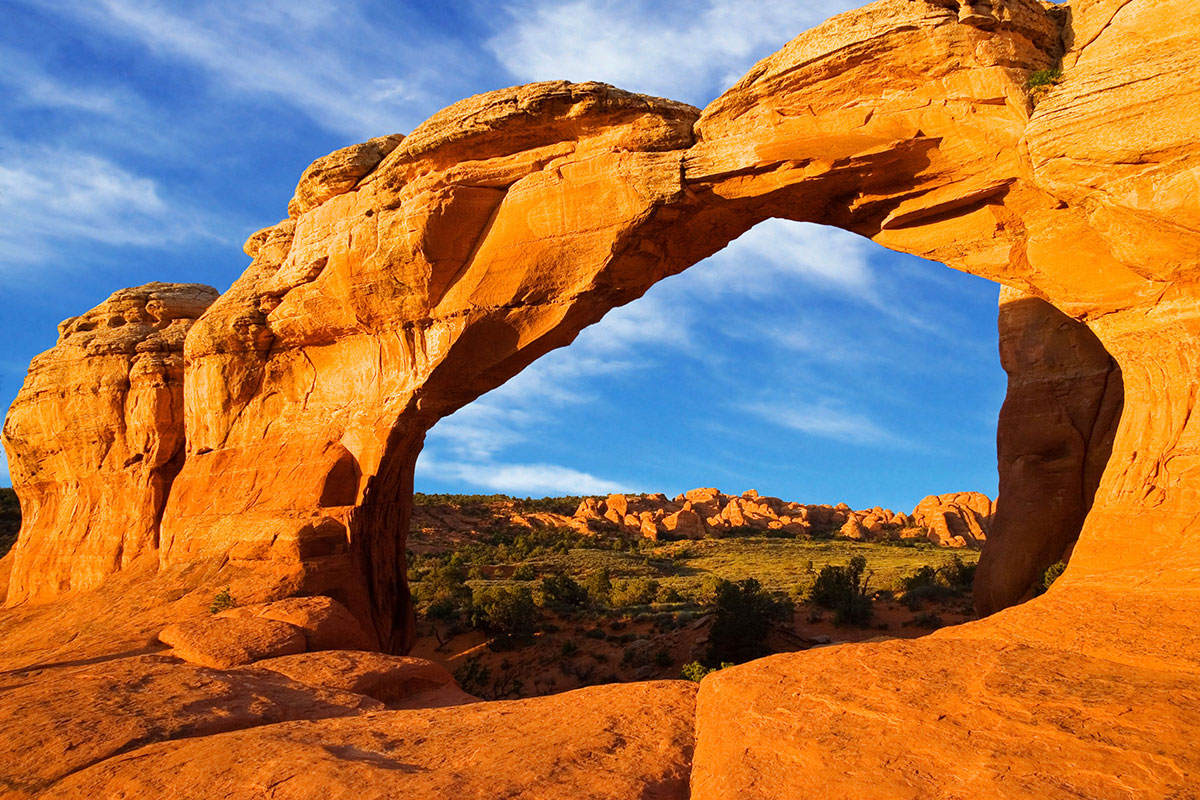 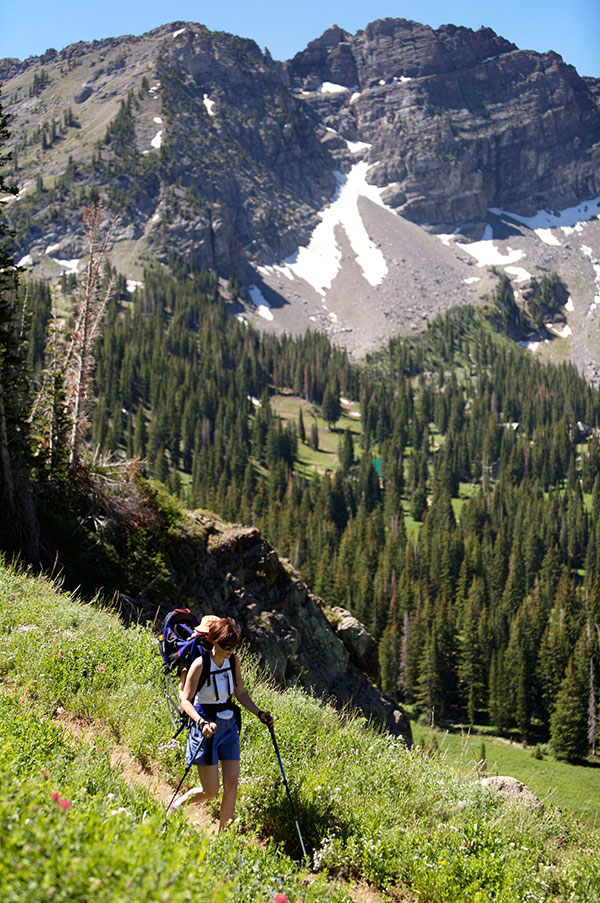 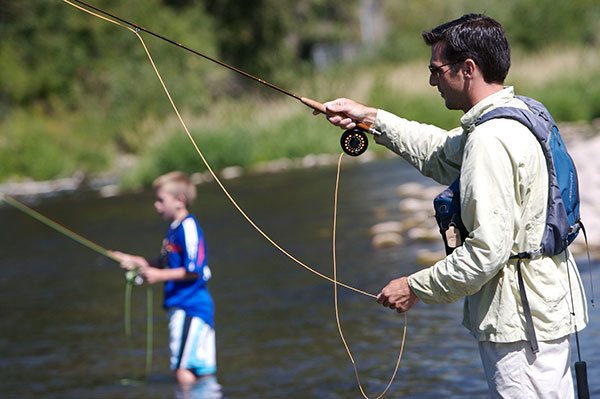 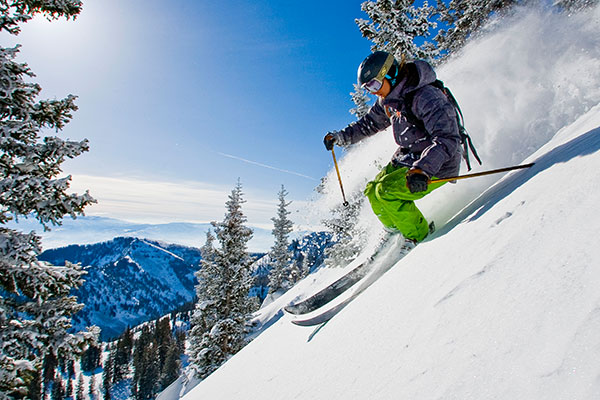