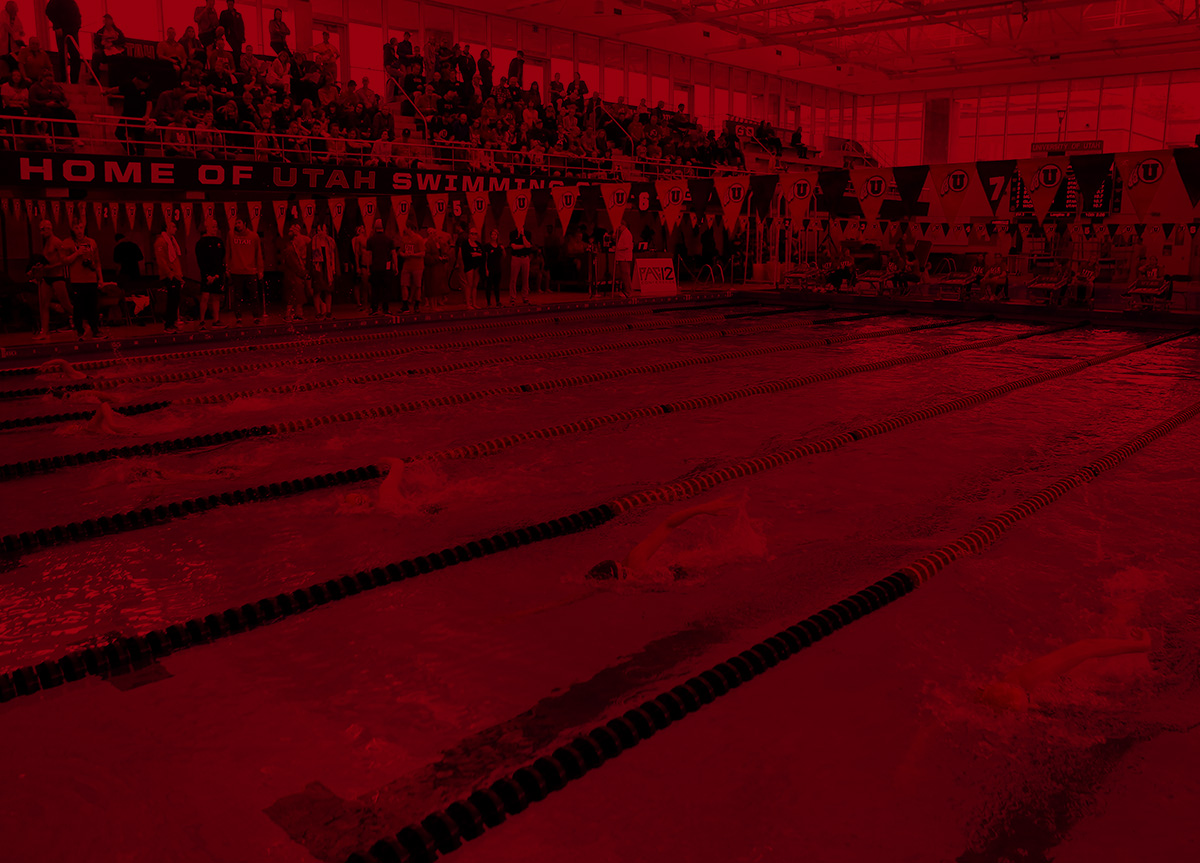 The Utes won the Pac-12 Conference men's and women's combined diving competition while the Ute men posted their highest score in school history with 133 points. Utah sent five men's and women's divers to the NCAA Championships, the most in school history. The Utah women's swimming & diving team recorded its highest finish since joining the conference, placing fifth overall, while the men's swimming & diving placed fourth at the Pac-12 Conference Championships.

Luke McDivitt placed eighth at the NCAA Championships with the highest platform finish in school history, becoming a first-team All-American. He also became Utah's first-ever Pac-12 Conference diving champion on platform, scoring a school-record 400.75. McDivitt competed in the 3-meter and the 1-meter events at the NCAA Championships. Tony Chen placed 22nd in the 1-meter and 33rd in the 3-meter at nationals. Tony Chen recorded runner-up finishes on the 1m and 3m at Pac-12s. 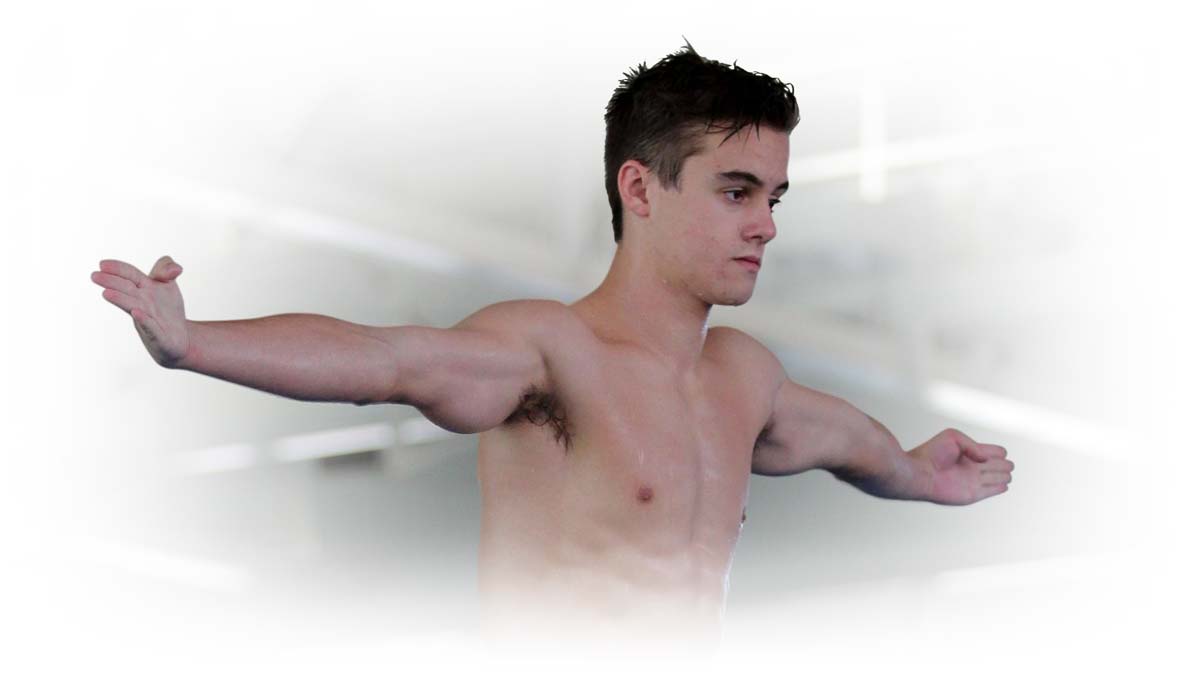 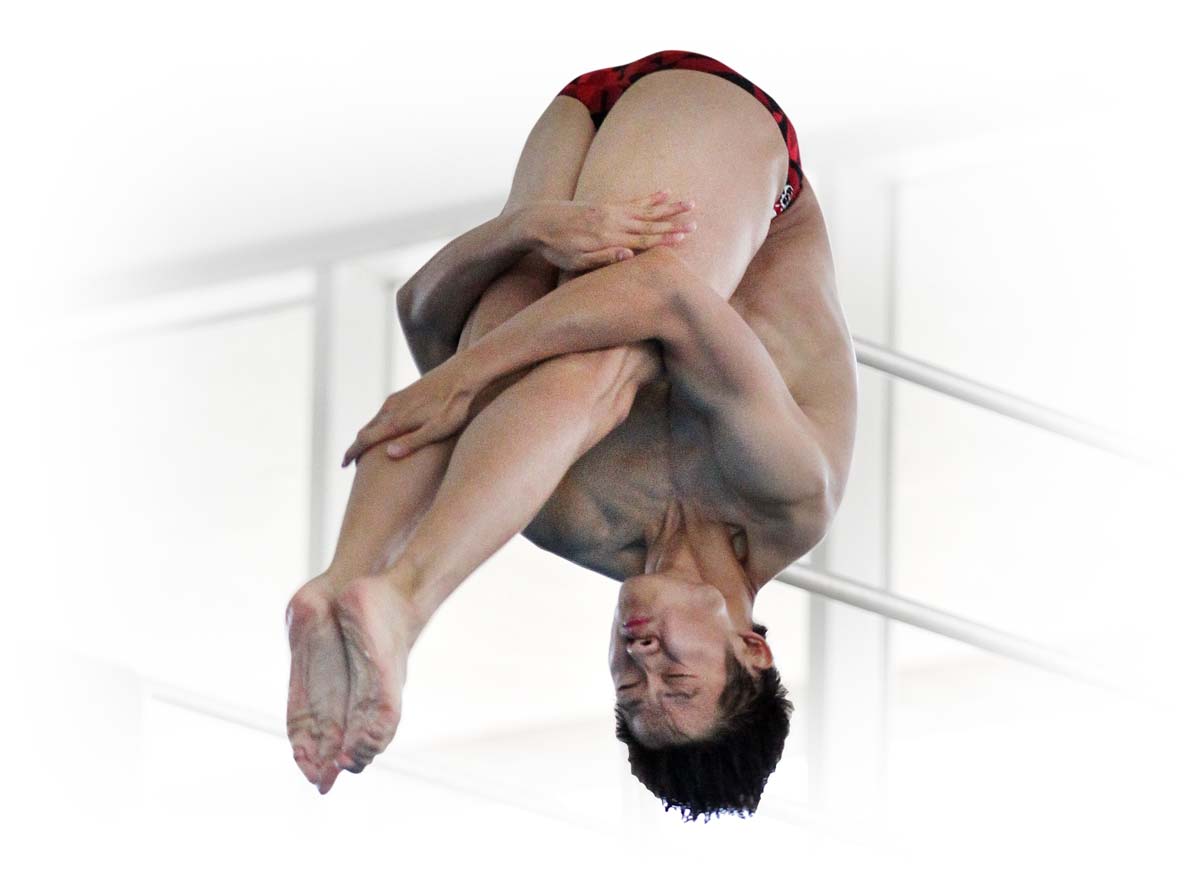 Cooper DeRyk earned second-team All-America honors in the 50 free (tied for 14th place) and had a 51st-place finish in the 100 free. 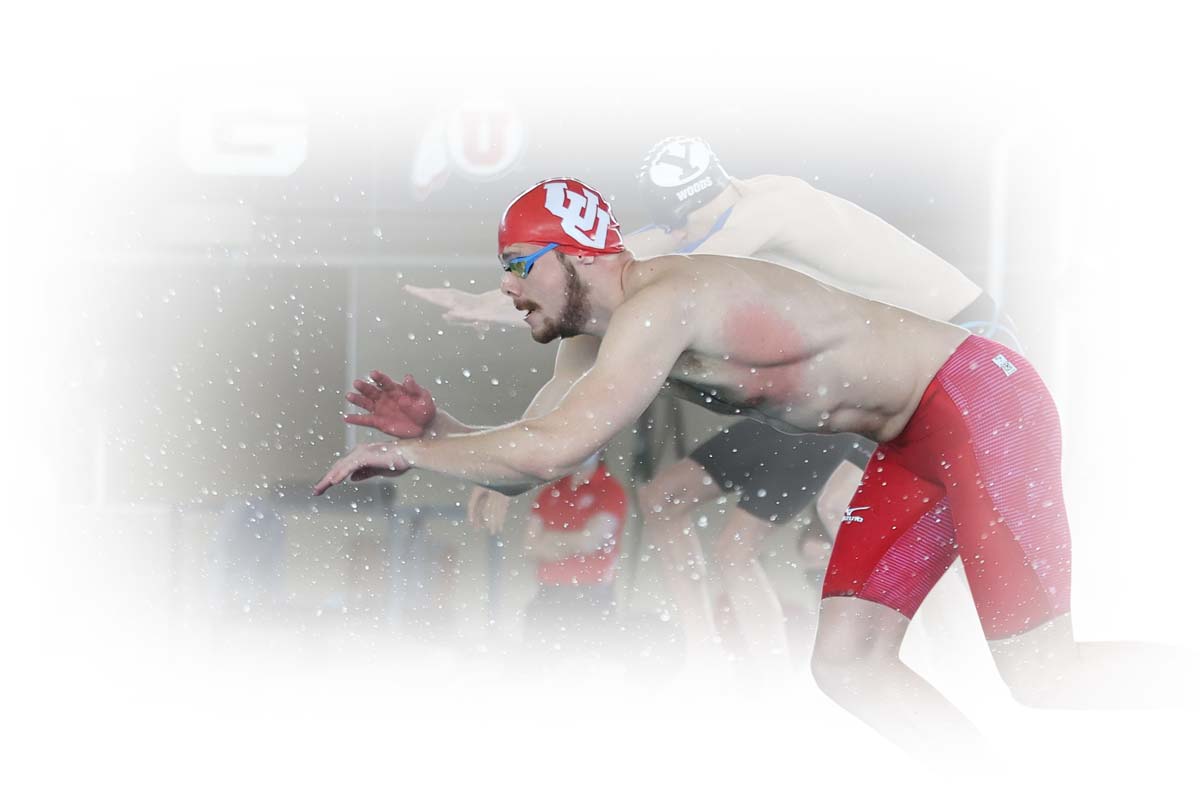 The 200 medley relay team of Andrew Britton, DeRyk, Andrei Ungur and Finn O'Haimhirgin placed 15th to earn second-team All-America honors. They also improved their school record time from the Pac-12 Championships, when they placed second, with a clocking of 1:24.15. That same foursome placed 21st in the 400 medley relay at nationals.

DeRyk competed in the 100 fly at nationals. He posted a school-record of 46.00 seconds at the Pac-12 Championships and won the consolation final. Ungur competed in the 100 back. Dylan Becker placed 10th overall in the 1650 free. Jaek Horner won the consolation final of the 200 breast and placed ninth overall. Utah's 400 free relay of O'Haimhirgin, Santiago Contreras, Carlson, and Felix Chiun and placed fifth at Pac-12s. 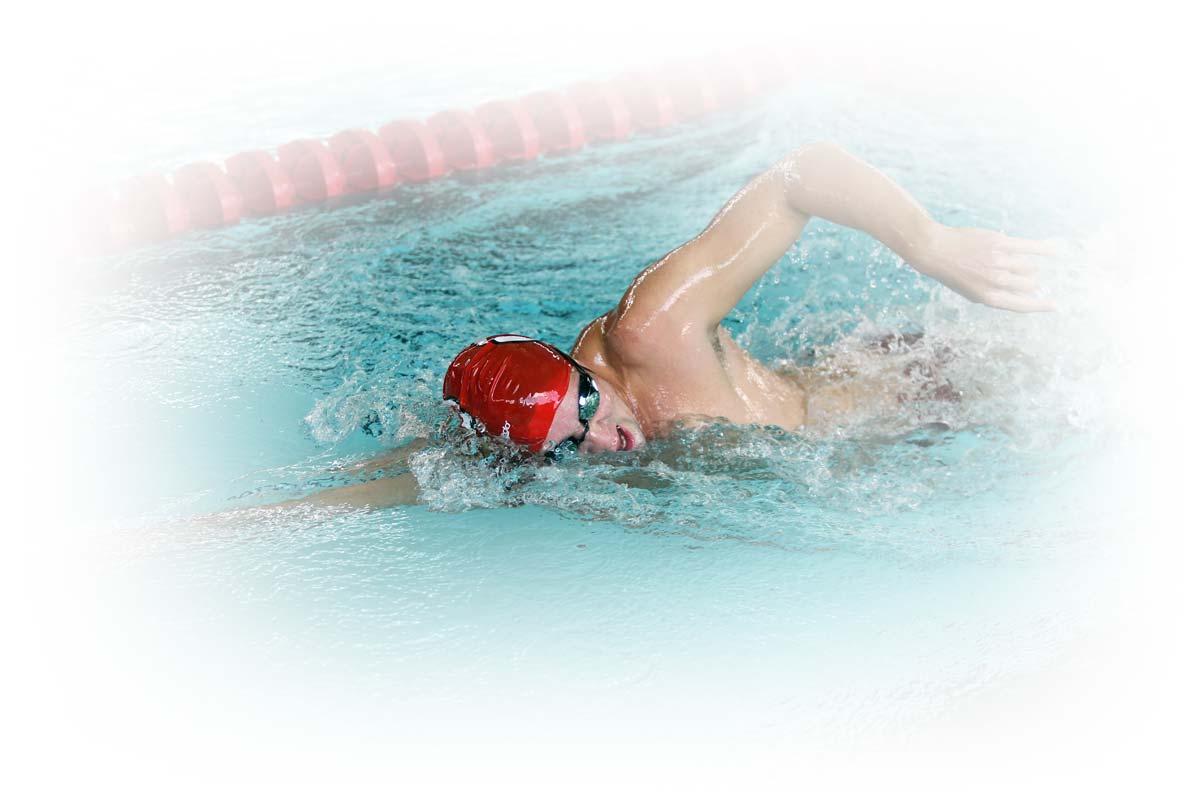 
Connect with the Utes on Social Media 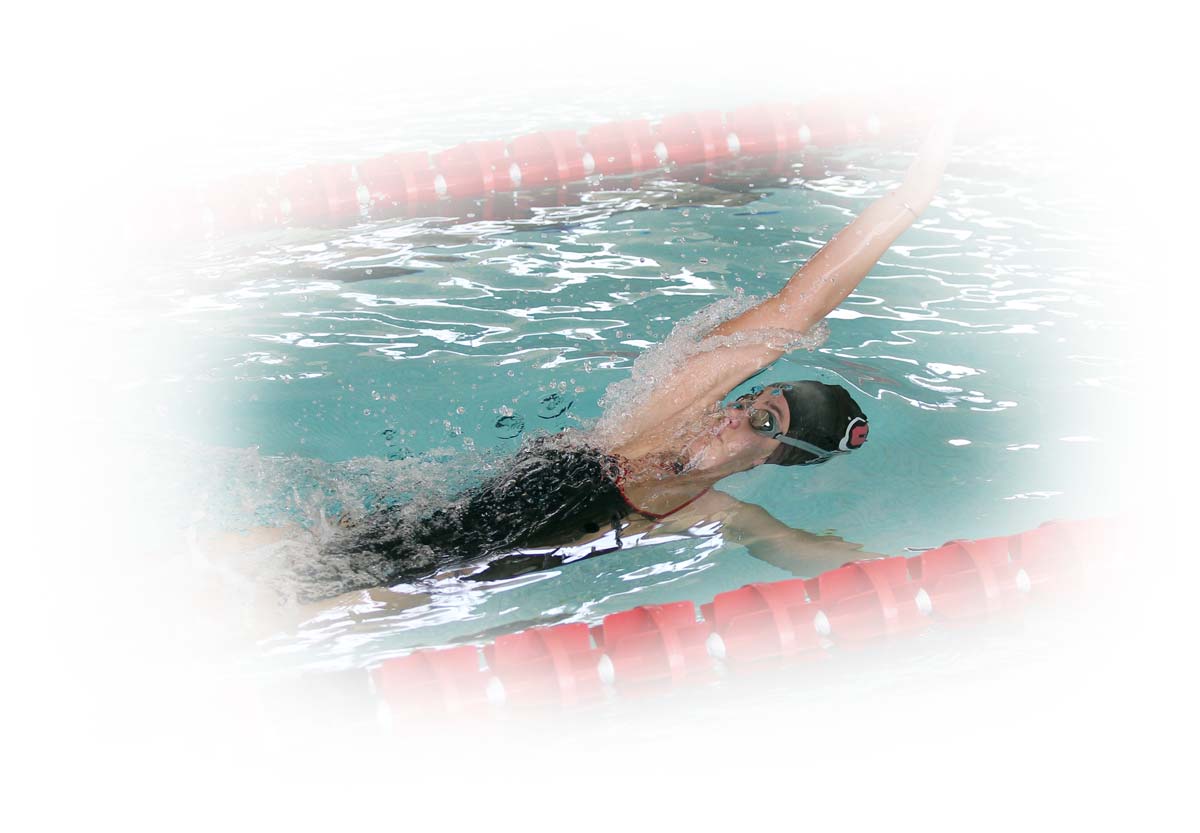 Emma Broome made her first career appearance at the NCAA Championships in the 100 back and placed 27th. She has the second-best mark in school history. Sara McClendon and Taylor Kabacy finished sixth and seventh, respectively in the 1650 free at Pac-12s. Charity Pittard placed ninth in the 200 breast at Pac-12s, while Zofia Niemczak finished eighth in the 200 fly championship final. The Utes 400 free relay team of Maddie Woznick, Reimer, Reagan Cathcart and Kayla Miller placed sixth.

Emma Ruchala and Lizzy DeCecco qualified for the NCAA Championships, becoming the first pair of women divers to advance in the same season in school history. DeCecco finished 27th in the 1-meter event. 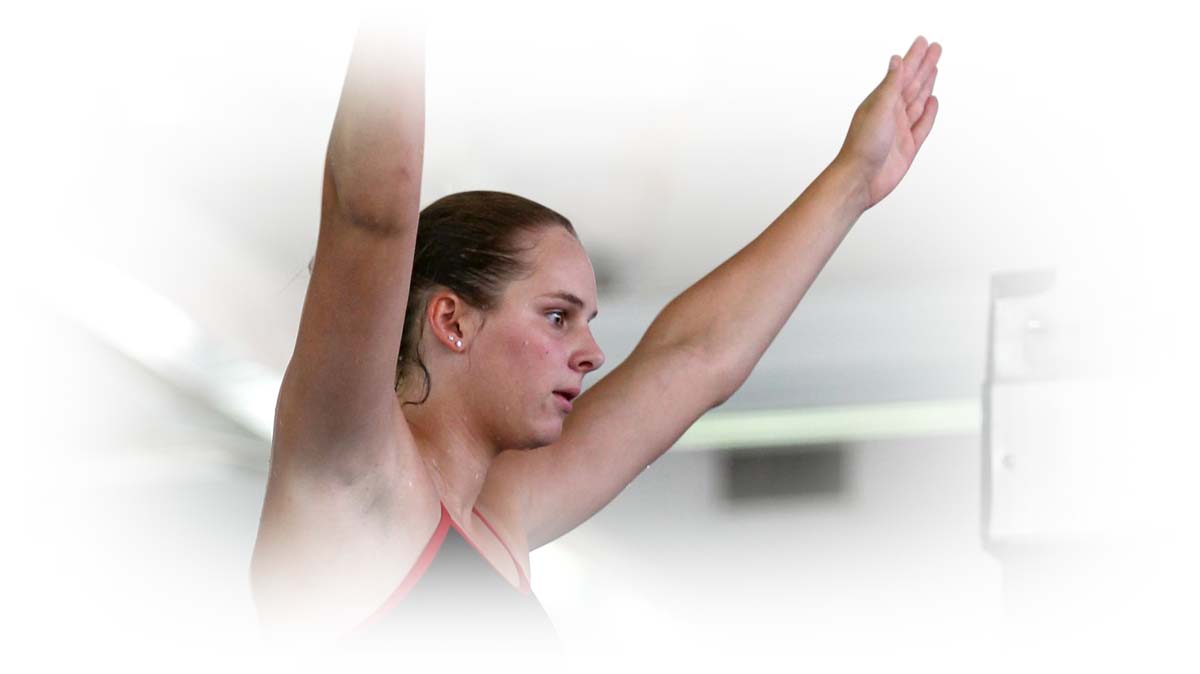 Joe Dykstra is in his eighth season at Utah. Under Dykstra's tutelage, both the men's and women's teams have finished in the top 30 at the NCAA Championships.

The Utes had an outstanding season in 2019-20 with the men reaching No. 21 in the national rankings and five Utes qualifying for nationals. CSCAA All-American honors were awarded to Liam O'Haimhirgin, Tony Chen, Luke McDivitt and Rahiti De Vos on the men's side and Audrey Reimer for the women. It was Utah's largest contingent of All-Americans in a single season since 1970 and all five qualified for the 2020 NCAA Championships. Nineteen swimmers met the NCAA consideration standard for nationals.

The Utes set four school records this past season, including the 400 medley relay team that finished second at the Pac-12 Championships.

Academically, both teams received CSCAA Scholar All-America honors with the women achieving a 3.30 grade point average during the fall and the men attaining a 3.10 average. The Utes also had 24 student-athletes earn Pac-12 All-Academic honors.

Dykstra has been heavily involved advancing the sport of collegiate swimming & diving away from the U campus. He is the current president of the CSCAA (College Swimming & Diving Coaches Association of America) and is the past chair of the NCAA Swimming & Diving Committee.

Prior to arriving in Salt Lake City, Dykstra was the head women's team coach at North Texas for seven seasons and earned Sun Belt Conference Coach of the Year honors in 2008 and 2013.

Dykstra also spent six seasons coaching at Washington, his final three as associate head coach of both the men's and women's teams. Both Washington teams placed in the top 20 during Dykstra's time on the coaching staff. Prior to Washington, Dykstra was the volunteer assistant coach for the men's team at Tennessee.

As a swimmer at Washington, he was a four-year Pac-10 finalist, a two-time Pac-10 All-Academic Team member, a U.S. National Championship finalist, and served as team captain his senior season. 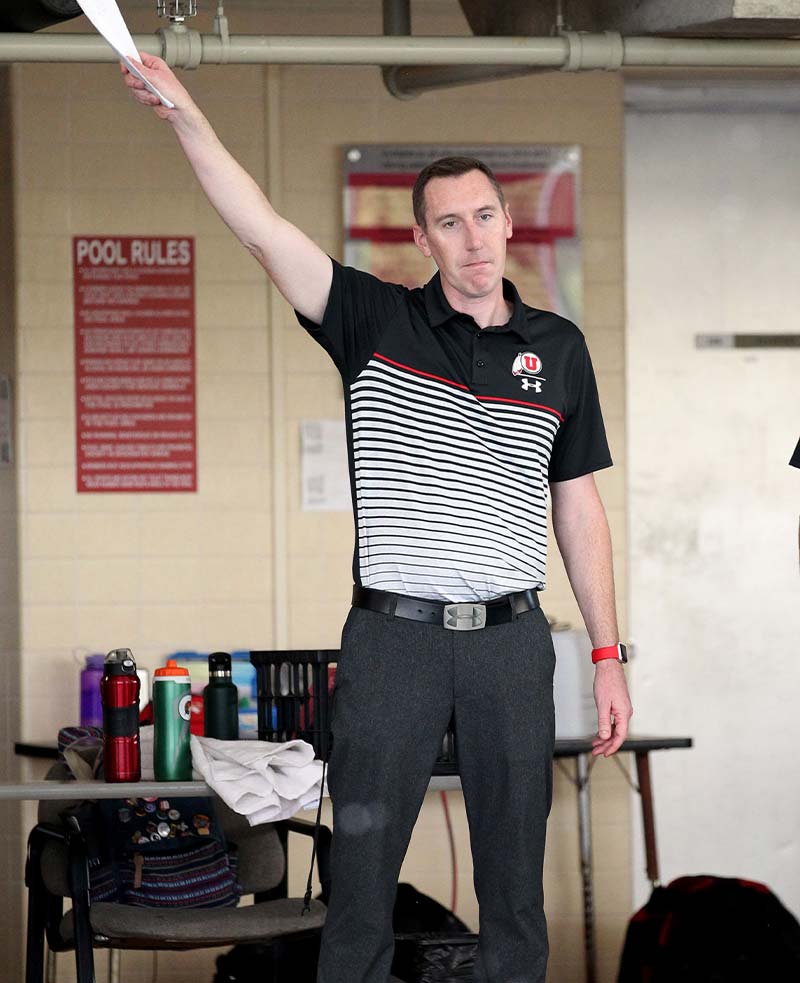 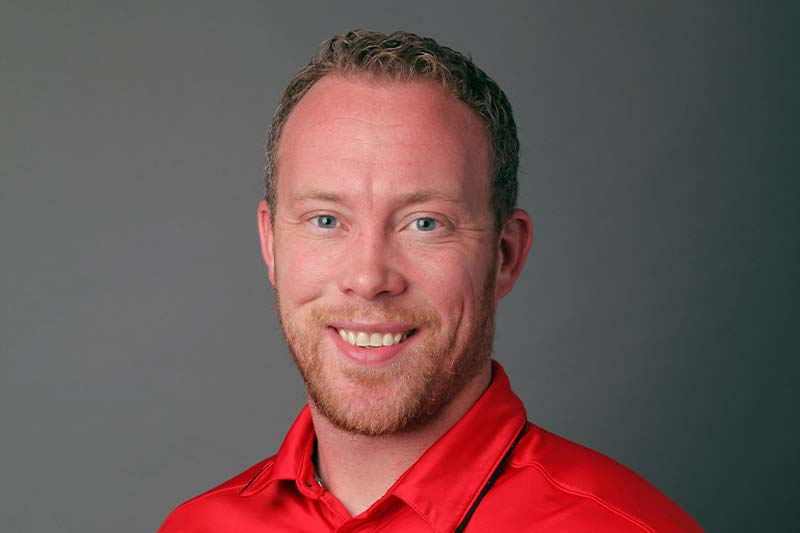 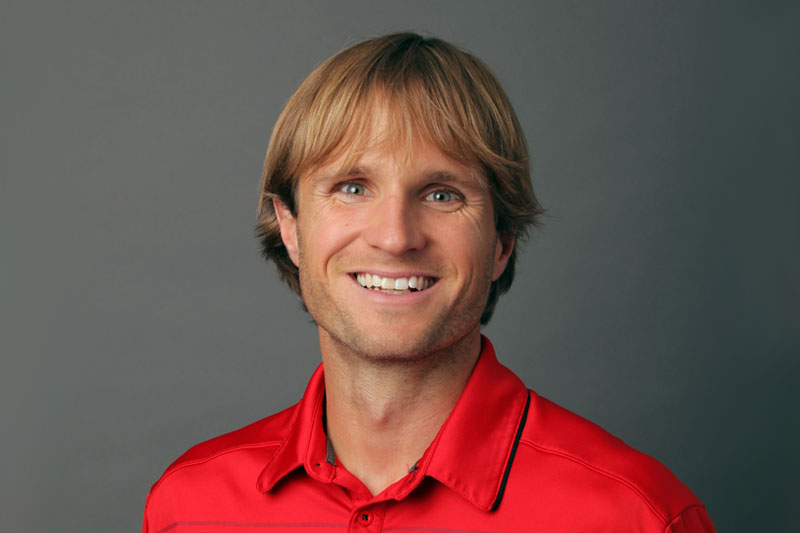 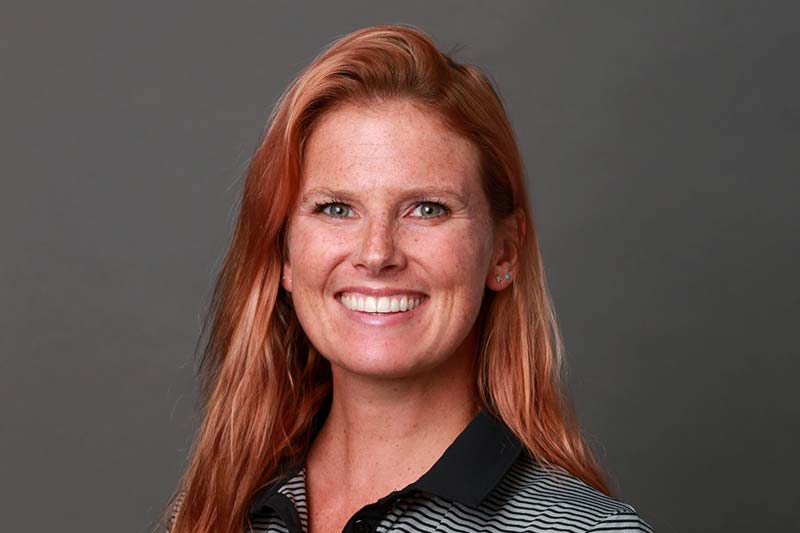 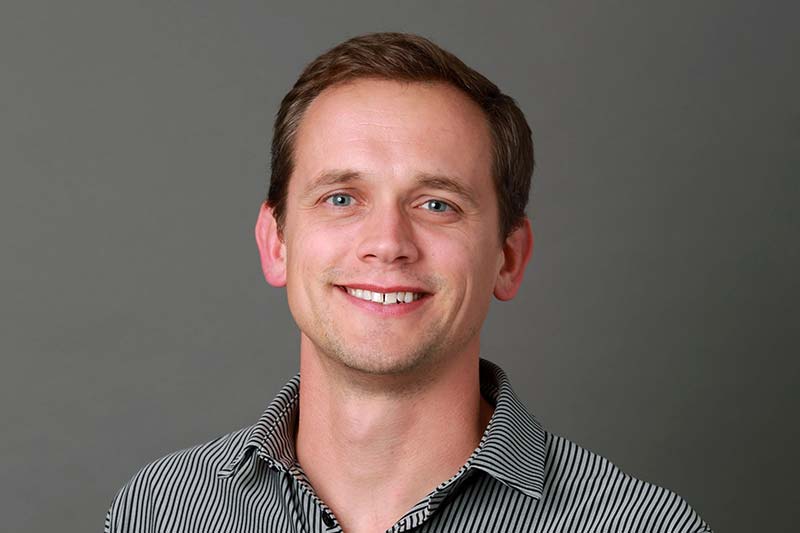 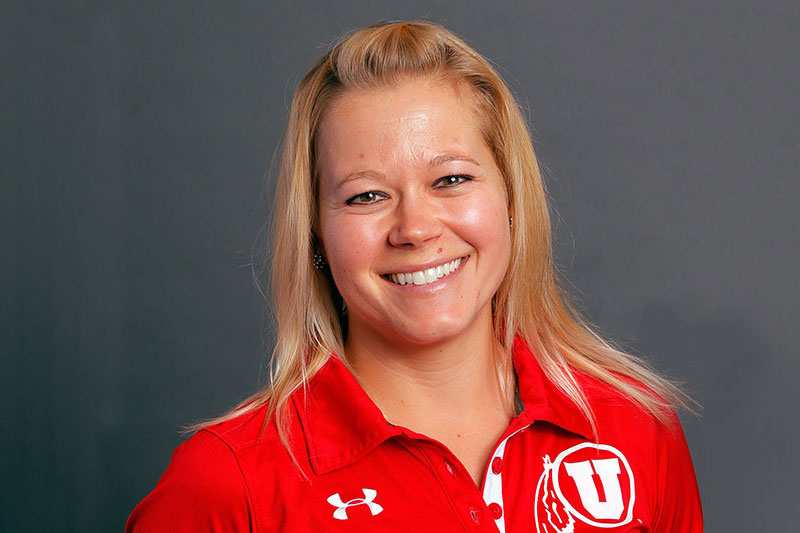 Utah is one of few schools in the NCAA to have both indoor and outdoor 50-meter pools. It is also the only Power Five conference team that trains at altitude. 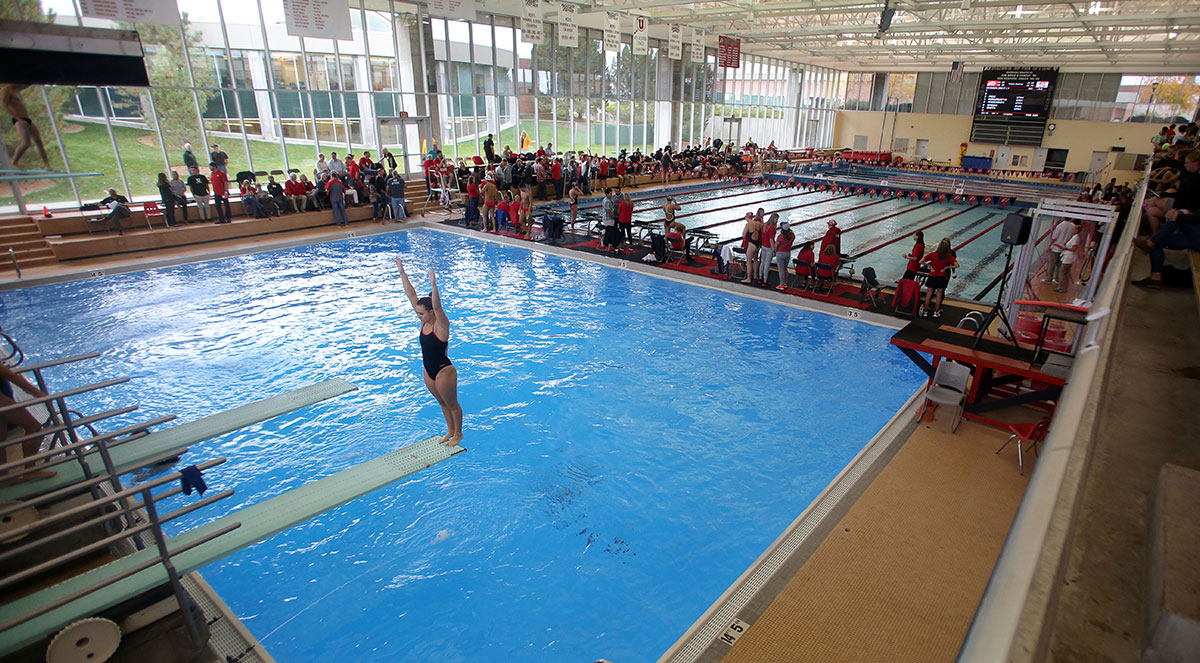 The U.'s competition pool and main training site, located in the HPER complex. Recent additions include new custom starting blocks, lane lines and a 5-meter diving platform. This year a new HD video scoreboard and timing system will be added. 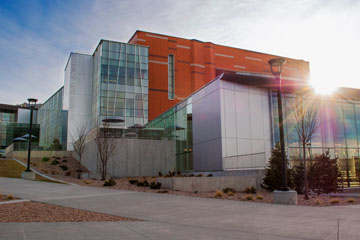 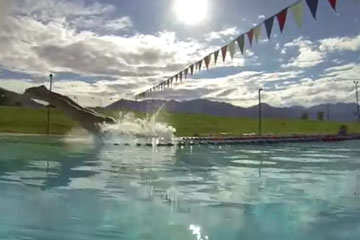 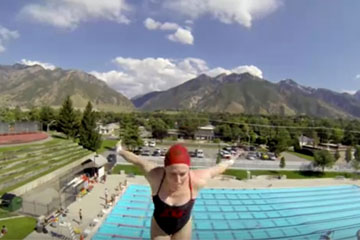 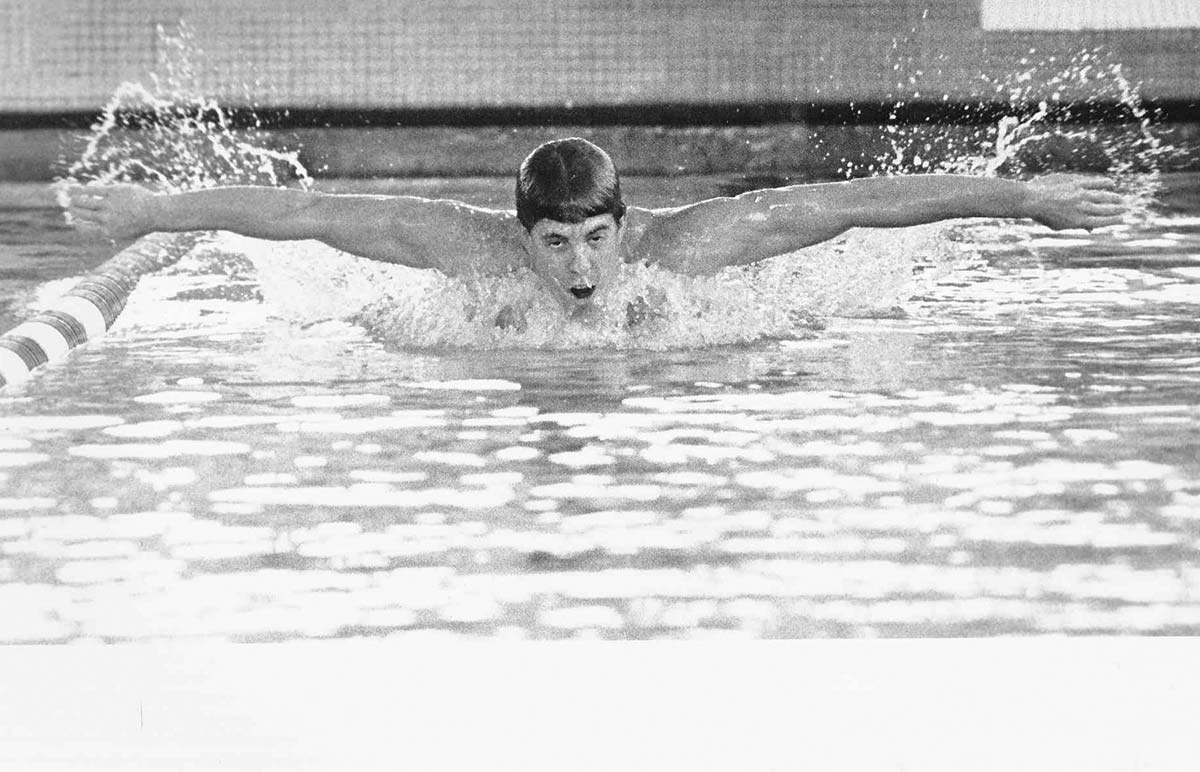 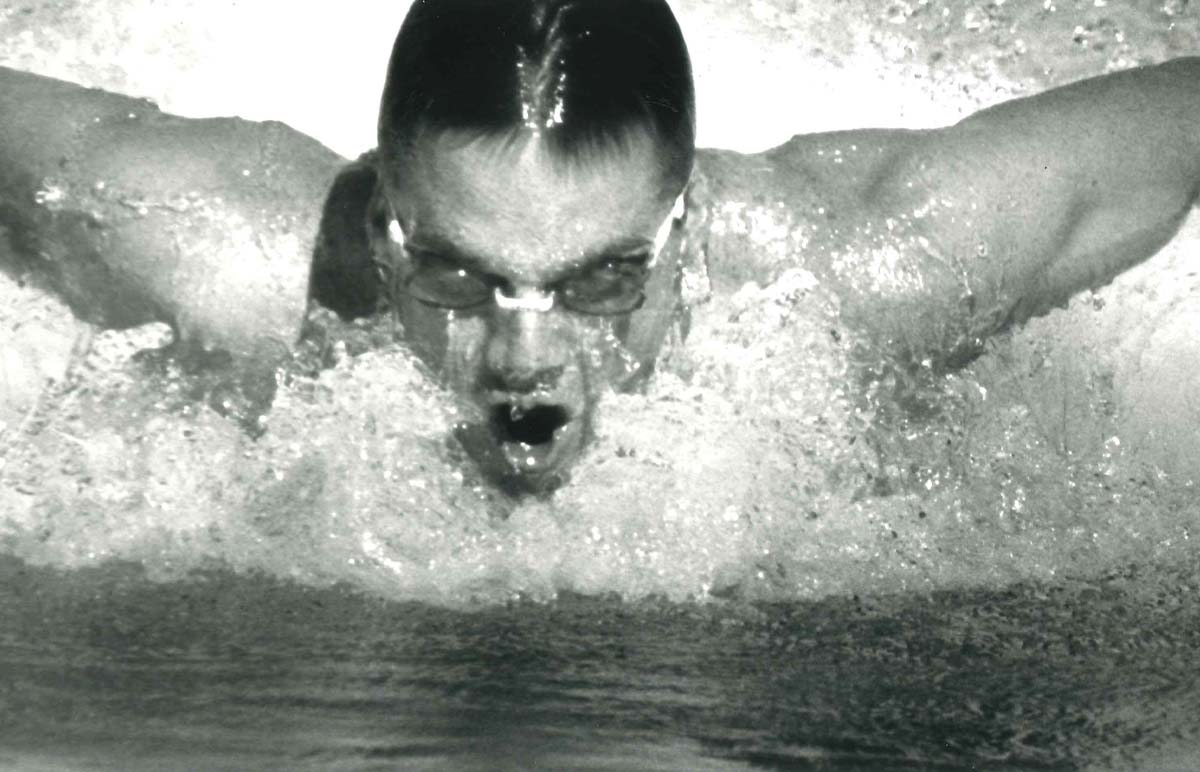 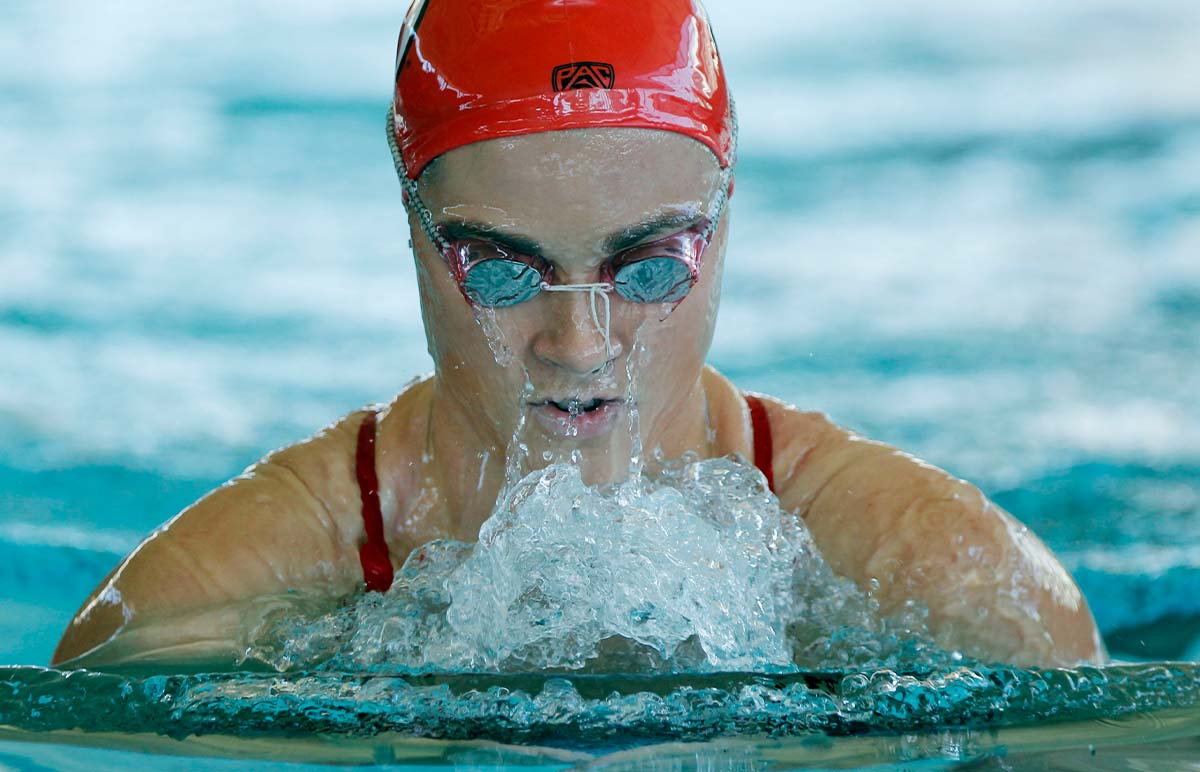 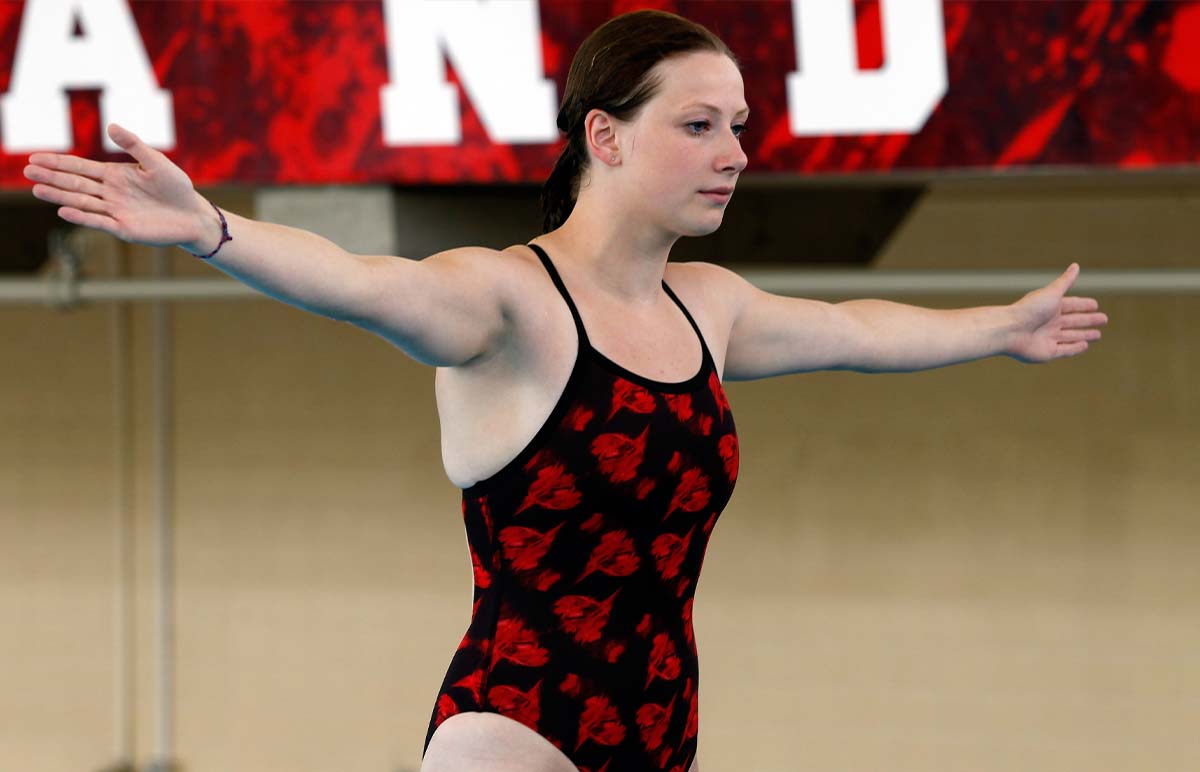 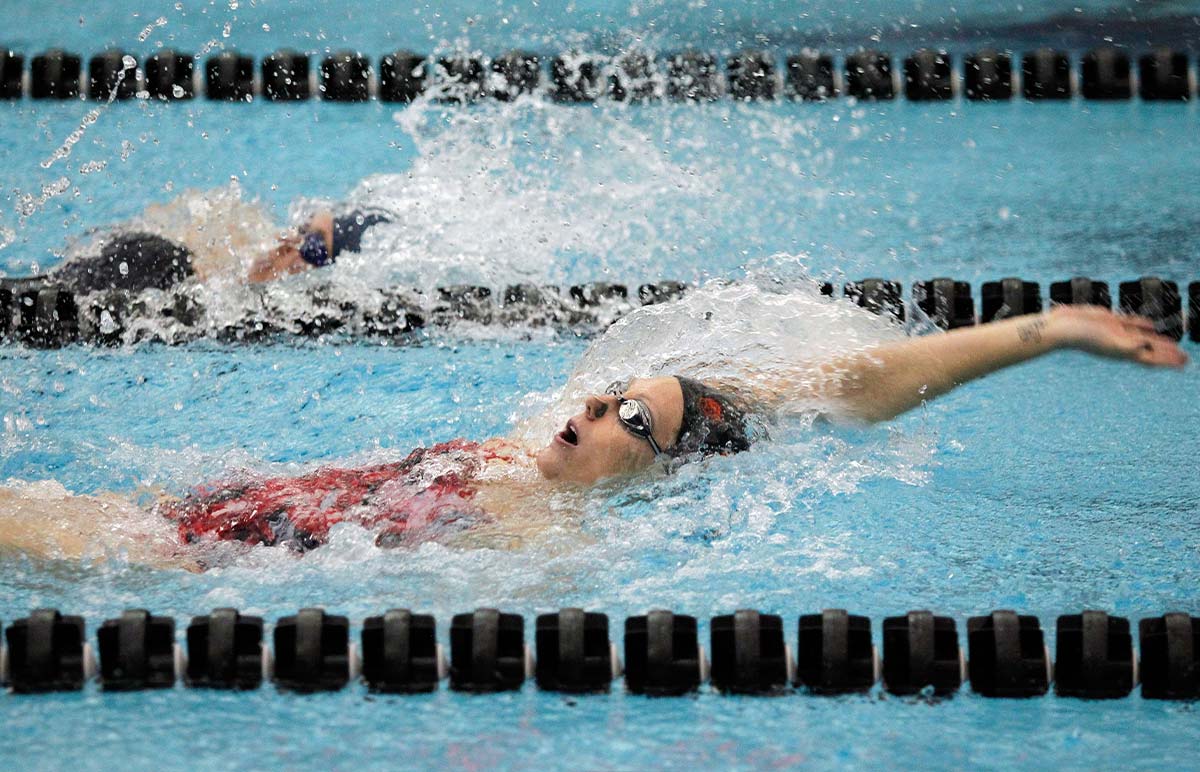 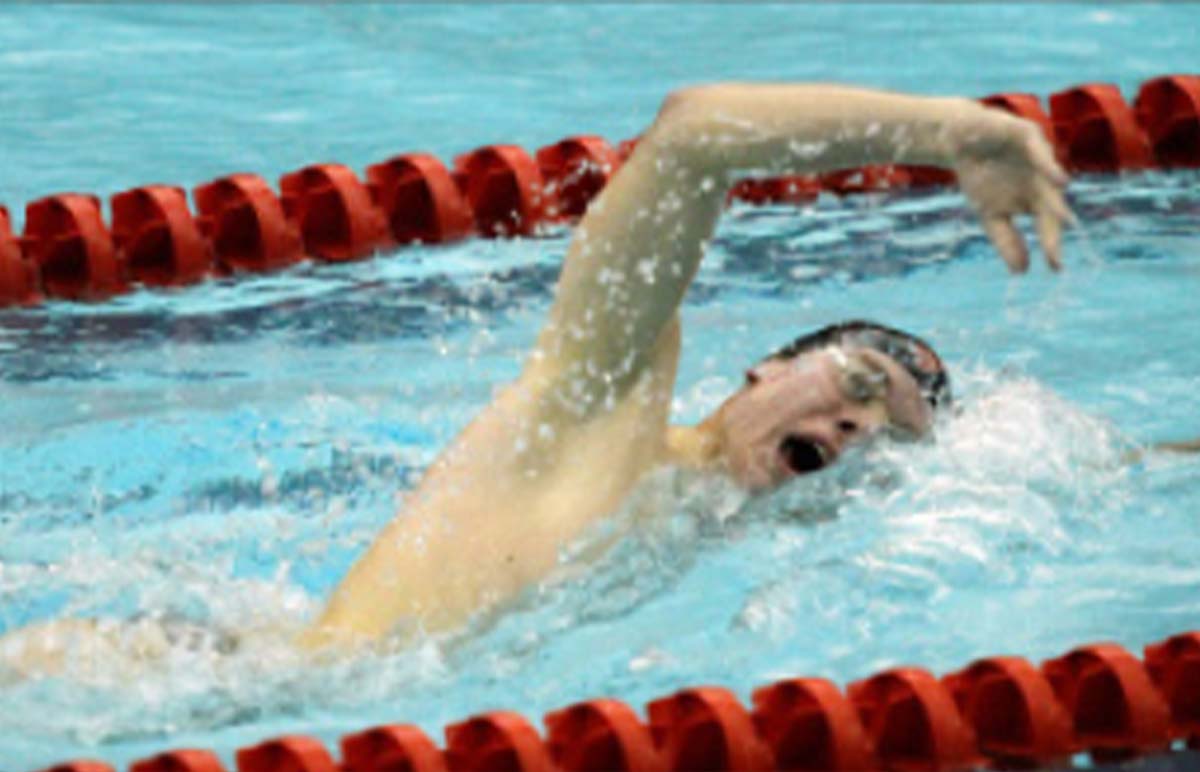 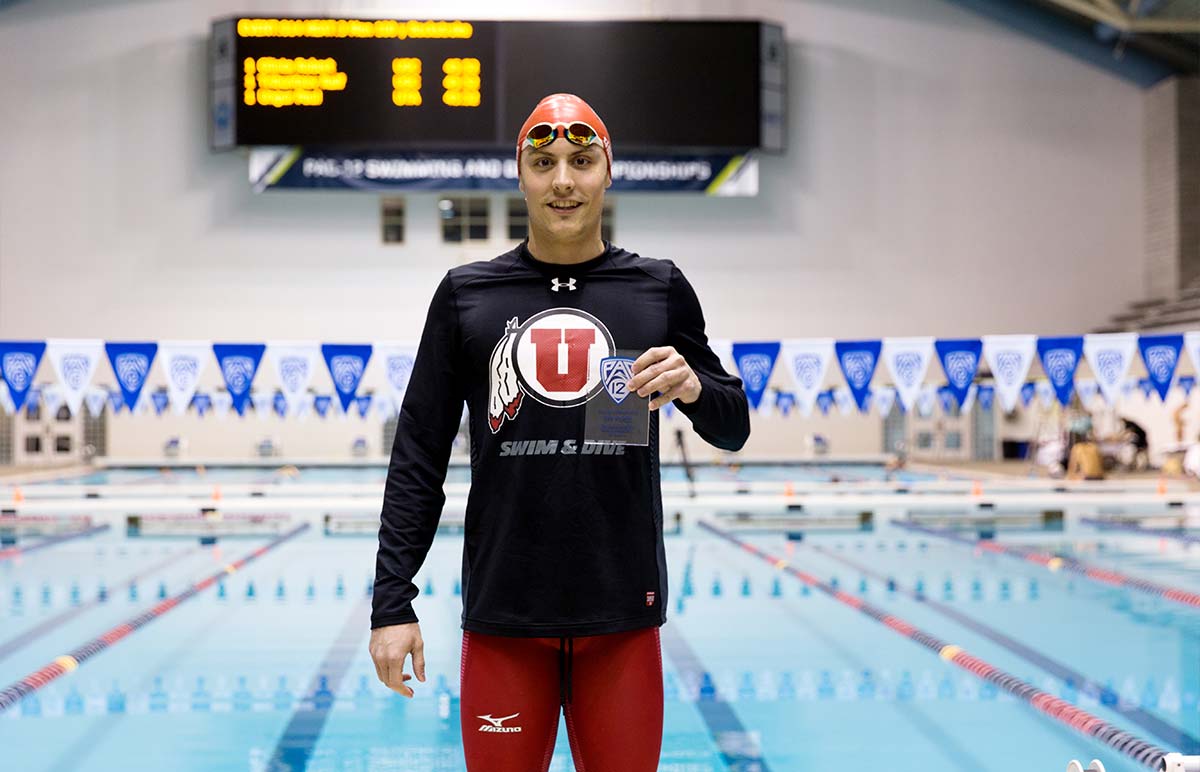