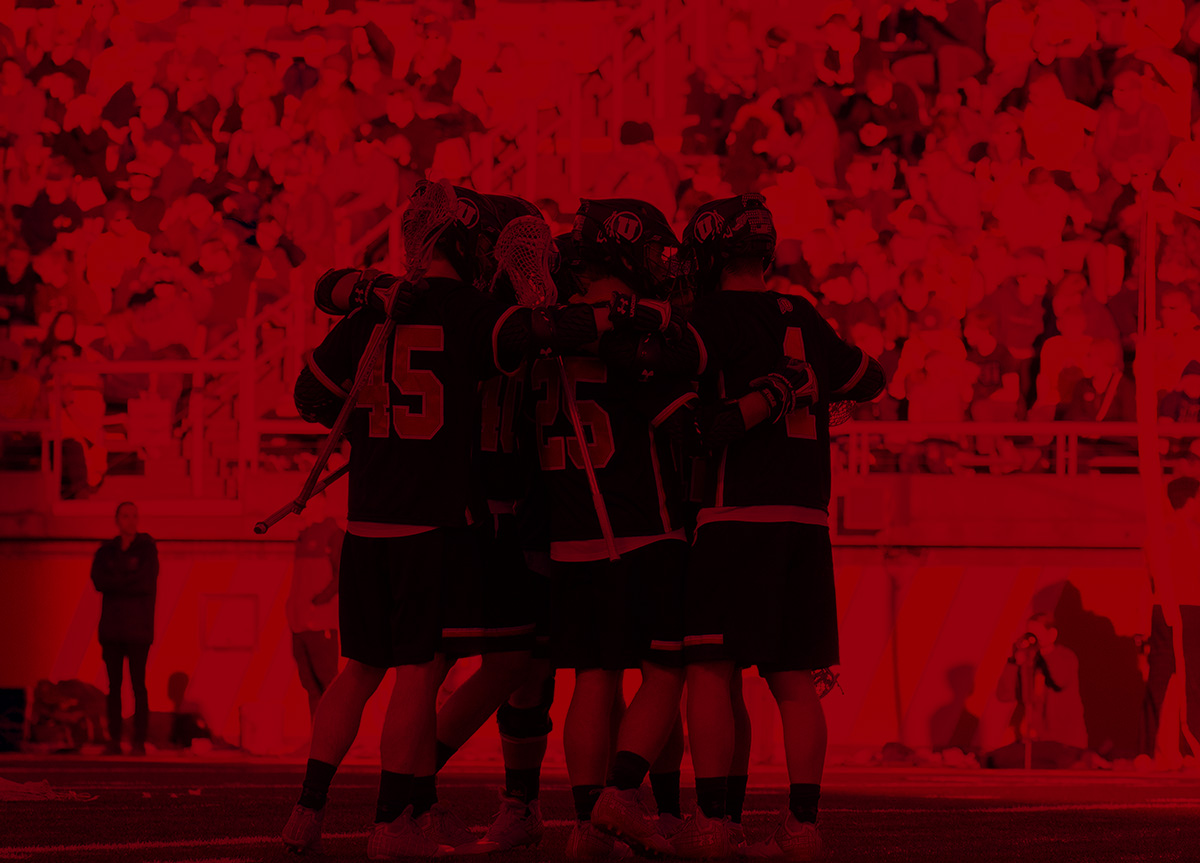 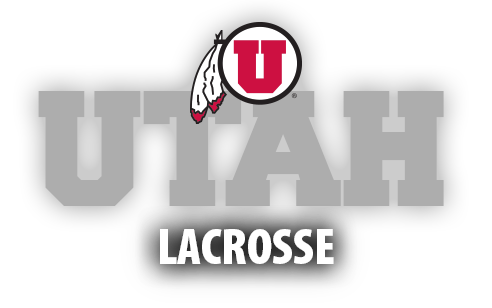 The 2022 season ushers in a new era for the Utah lacrosse program. Andrew McMinn, who directed the program at Robert Morris the past 10 years, takes over as head coach this year as Utah becomes a member of the A-SUN Conference.

McMinn will have some outstanding returning talent to work with in his first season. The Utes fielded a young roster a year ago and have just one senior and 11 juniors on the squad this season.

Jordan Hyde started in all 11 games in 2021, leading the team with 20 goals while recording four assists and 18 ground balls. Hyde ranked 15th in the NCAA with a .444 shot percentage. He scored a career-high five goals on seven shots against Robert Morris, adding two ground balls.

Tyler Bradbury had a team-high 25 assists and 39 points last season. He ranked 16th in the NCAA in with 2.27 assists per game. Bradbury scored a career high three goals against Denver and Bellarmine with two assists in each game.

Defensively, Cole Brams had a team-high 70 ground balls and ranked 19th in the NCAA in ground balls per game. He set the school record with 13 ground balls against Bellarmine, adding an assist and a caused turnover.

Samuel Cambere played in 11 games with two starts in 2021. He led the team with 14 caused turnovers and was second with 52 ground balls.

Two goalkeepers with significant experience from last season return as well. Zion Dechesere had a 3-3 record as a starter and appeared in seven games. He tallied a team-best 72 saves, including a career-high 15 against Cleveland State, with a .500 percentage. Zack Johns played in seven games with five starts, recording 54 saves. He had a career-high 16 saves at Denver.

Our camps and clinics for boys are the destination for lacrosse players to take their skill set and game play to the next level. Experience the excitement of our events with our terrific coaching staff! 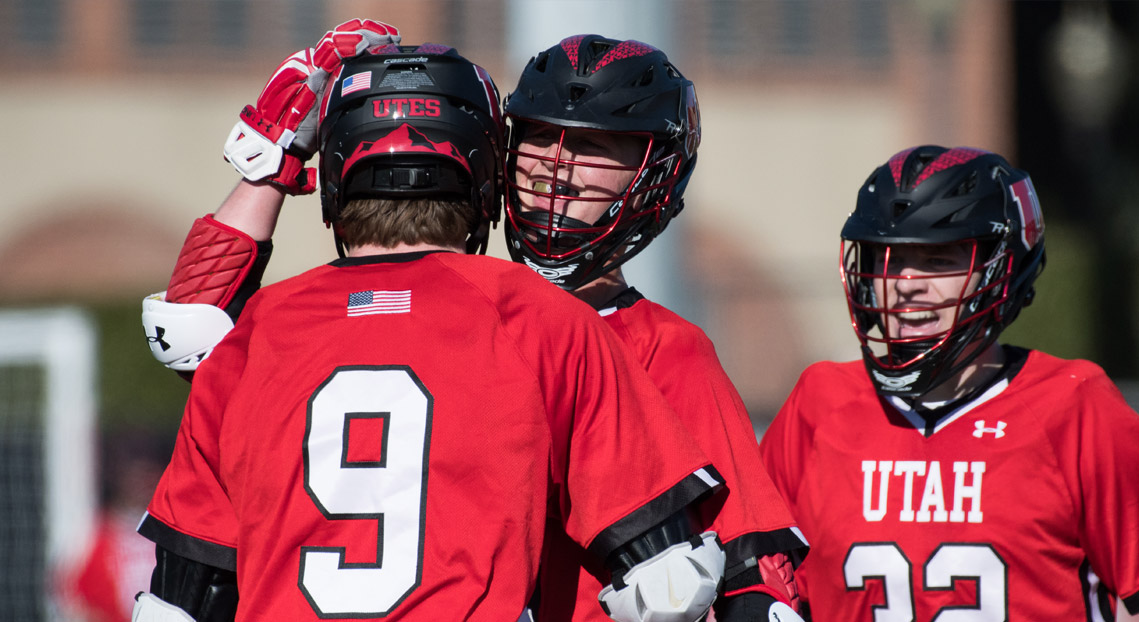 COMPETE EVERY DAY WITH EXCELLENCE

Andrew McMinn is in his first season the Utah’s lacrosse head coach. McMinn will guide the Utes into their first season in the ASUN in 2021-22 after Utah became an affiliate member earlier this year.

McMinn comes to Salt Lake City after spending 10 seasons as the head coach at Robert Morris University, becoming the program’s all-time coaching wins leader with 76. The two-time Northeast Conference Coach of the Year spent 15 overall seasons at RMU, which included five as an assistant coach, leading the program to two NEC tournament titles and NCAA Tournament berths, and a regular season conference championship.

In his 10 seasons as head coach, the Colonials secured seven winning seasons, including five consecutive dating back to 2017. Since taking over as head coach in 2012, RMU has earned 54 All-NEC selections, six conference player of the year awards and five All-Americans, with 12 players landing roster spots in the National Lacrosse League after leaving Robert Morris.

Most recently, McMinn coached attacker Ryan Smith, who earned five different All-America nods in 2021. He was a finalist for the Senior CLASS Award, finished second nationally in goals per game (3.69) and fourth in points per game (5.46). He also broke or tied program records in career points, goals and games played, and single-season points, points per game and goals per game.

In 2018, McMinn led the Colonials to its first NEC Tournament championship and NCAA Tournament bid, setting a school record for single-season wins (13). RMU kept the momentum going into 2019, becoming the second program in NEC history to win back-to-back conference tournament titles with another NCAA Tournament berth in the books.

McMinn won his second NEC Coach of the Year award in 2017 after seven players earned all-conference, with his first conference coach of the year award coming in his first season at the helm. In 2012, McMinn led the Colonials to a then program-record 11 wins in 15 games, winning the regular-season title.

Before joining RMU, the Pittsburgh, Pa., native was a standout goalkeeper for the Providence Friars. In three seasons at Providence, McMinn led the team to two regular-season titles, a MAAC Tournament Championship and a berth in the 2004 NCAA Tournament.

He earned his bachelor’s degree in management with a minor in finance from Providence in 2005. He completed his Master’s degree in instructional leadership with a concentration in sport management from Robert Morris in 2014.


Sean Doyle is in his first year at Utah after playing and coaching at Robert Morris University under Andrew McMinn.

The Owings, Md., native spent the last two seasons as an assistant at RMU after serving as the defensive coordinator at Virginia Military Institute in 2019. Doyle saw the Colonials have back-to-back winning seasons with RMU defeating four ASUN Conference foes in 2021. He ended the 2021 campaign coaching alongside McMinn at the United States Intercollegiate Lacrosse Association (USILA) Division I/II All-Star Game for the South Team.

Despite the season being cut short due to COVID, Doyle helped the Colonials to a 4-2 record in 2020 in his first season at RMU with the program winning its final three games of the year.

In his first season as a full-time coach, Doyle worked at VMI in 2019. The Keydets ranked sixth nationally in that statistic as a team, forcing 10.62 per game.

Prior to his coaching days, Doyle was a team captain at Robert Morris, playing in 60 games over four seasons while compiling 15 points (10 goals, 5 assists) on offense while also recording 47 groundballs and 23 caused turnovers on defense. He led the Colonials to a program-record 13 wins in 2018 with RMU advancing to the NCAA Tournament for the first time in program history.

He finished his collegiate career by participating in the USILA Senior All-Star game, one of 10 RMU players to earn a spot in the all-star contest since 2008.

Doyle graduated from Robert Morris in 2018 with a bachelor’s degree in business management after being a four-year Dean’s List recipient and Northeast Conference Academic and Commissioner’s Honor Roll selection. 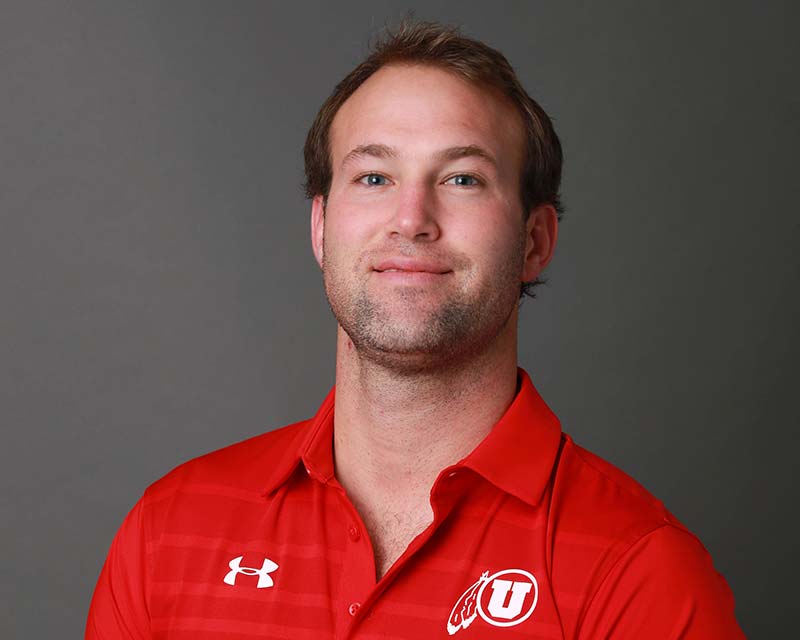 
Former collegiate All-American Tim McDermott is in his first season as assistant coach with the Utes.

McDermott also works as a mental performance coach. He previously spent two seasons as an assistant coach and Director of Operations with Utah’s club team. McDermott was a volunteer assistant at Virginia for two years (2013-14), helping the face-off specialists and goalies. He also worked with players at Cortland State (2012) and Deep Run High School in Richmond, Va. (2011-12) as well as Loyola (Md.).

McDermott was a two-time All-American at SUNY Geneseo. The two-time first-team All-SUNYAC player (2006-07) ranked second in the NCAA in face-off win percentage (.726, 241-of-332) as a sophomore in 2006. McDermott transferred to Loyola University Maryland for his senior season and ranked ninth in the NCAA with a .586 face-off win percentage (109-of-186).

McDermott was a reserve player for Major League Lacrosse’s Chicago Machine, playing in one game in 2010. The Cortland, N.Y., native earned a degree in business administration from SUNY Geneseo in 2007 and an MBA from Loyola in 2010. 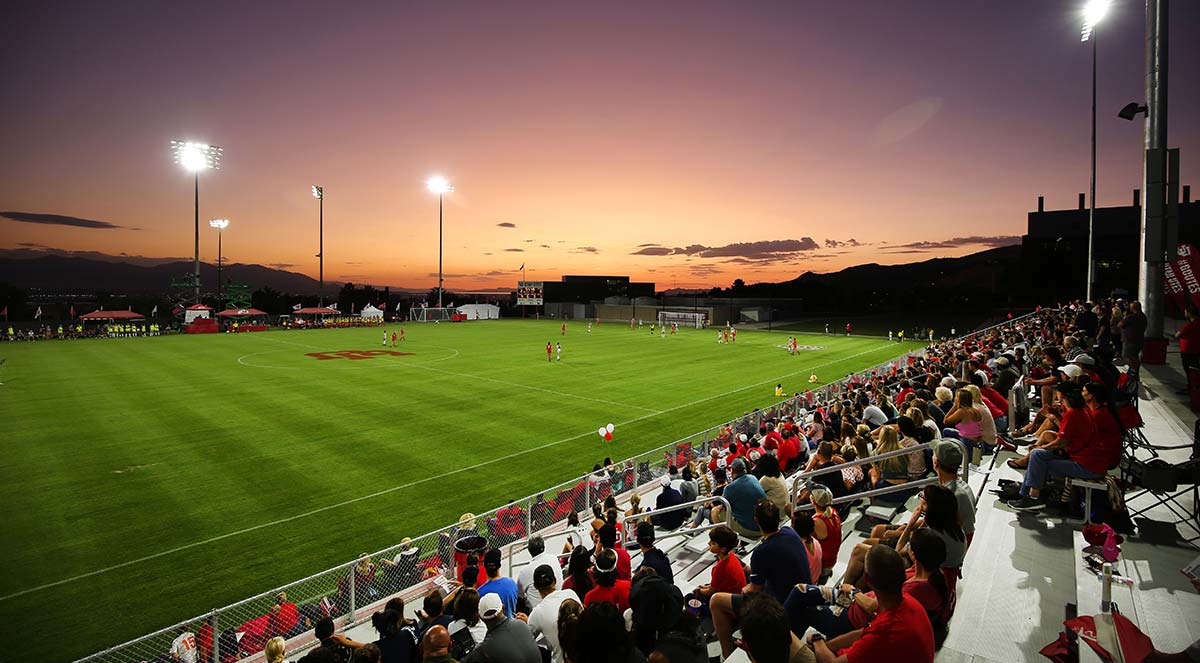 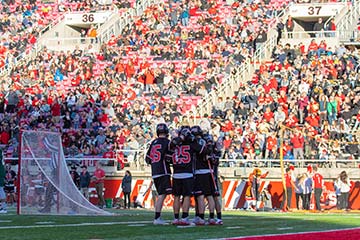 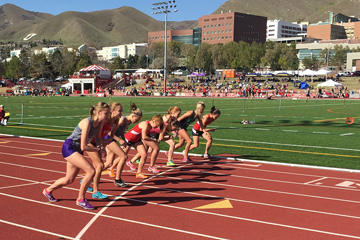 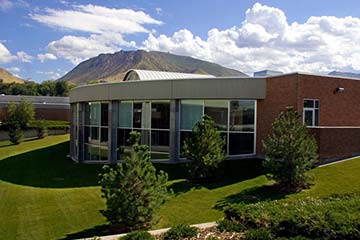