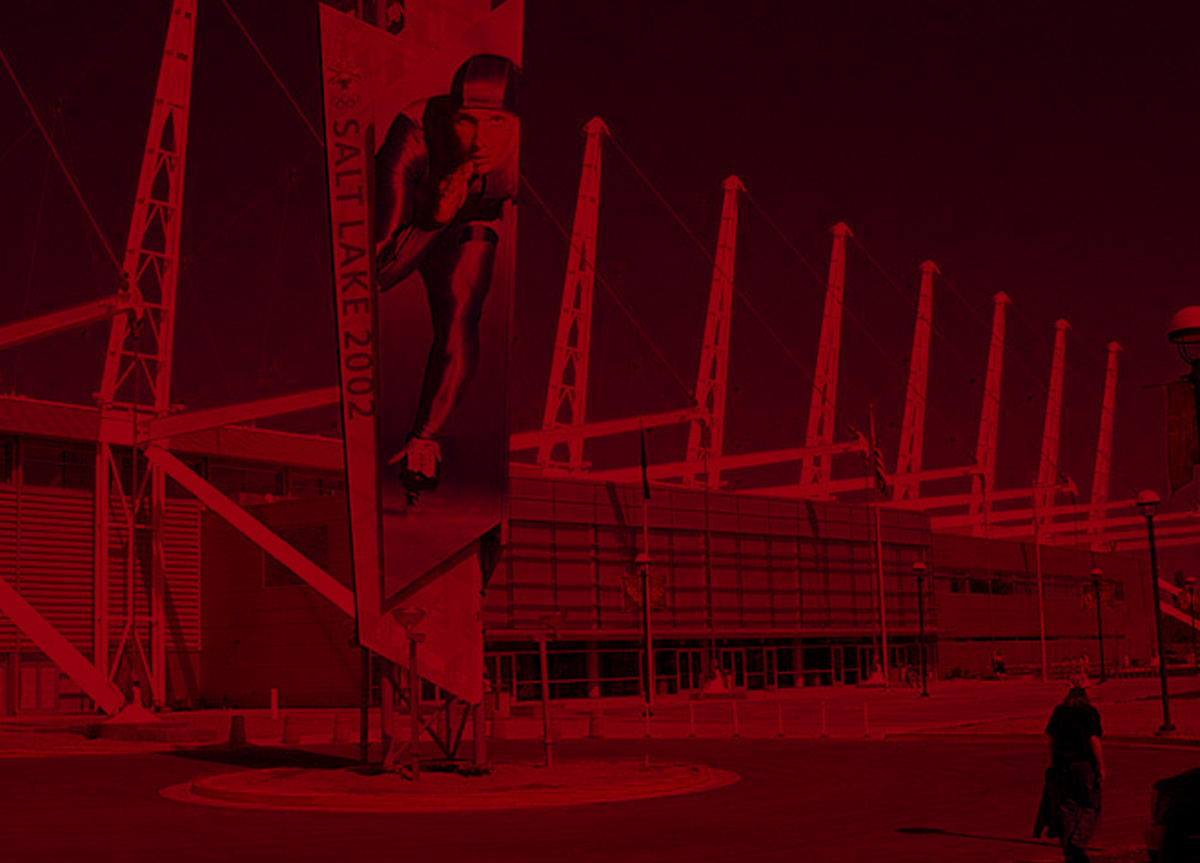 In addition to the McCarthey Family Track & Field, Utah’s athletes also train and compete at other excellent facilities. The Utes train at one of the finest indoor facilities in the nation, the Olympic Oval in Kearns. Rose Park is the home course of Utah cross country, and the Salt Lake Valley provides numerous training courses.

At the Olympic Oval located in Kearns, the Utes train on the 442-meter indoor track that surrounds the Oval speed skating ice. A Mondo Super X track has been installed with four lanes around the ice plus an eight-lane, 110-meter sprint zone. The track has been marked according to NCAA and IAAF standards. Utah’s track and field athletes can run in a climate-controlled temperature of 63-65 degrees. The Oval is one of the rare indoor track facilities in the state, providing year-round training capabilities.

Rose Park is the home course of Utah cross country. The University of Utah has hosted the NCAA Mountain Regional Championships 15 times at the venue over the last three decades, including the 2010 meet, as well as the 2006 Mountain West Conference Championships.

For non-competition training, the Salt Lake Valley, as well as the surrounding area, offers the Utes a lot of options and is considered to be one of the top 20 running cities in the United States by several of the best running publications and experts. The University of Utah distance running corps has access to some of America’s greatest running trails. These trails consist primarily of dirt, grass, crushed rock, or other runner friendly surfaces. All of these trails are located at elevations ranging from 4,500-8,000 feet. The breathtaking scenery of the Wasatch and Oquirrh Mountains serve as a backdrop to one of America’s most beautiful and cleanest cities—Salt Lake City.

The Bonneville Trail runs through the University campus, University Research Park, above Utah’s famous Red Butte Gardens, and by Hogle Zoo. It is a dirt trail with rolling terrain and the best view of the entire valley. City Creek Canyon Trail is a popular running and biking avenue among Salt Lake locals. A portion of this trail includes running through downtown Salt Lake City, a view of the state capitol building and the World Business Center for the Church of Jesus Christ Later-Day Saints. Liberty Park is another training favorite among the U.’s distance runners. It includes a 1.45 mile woodchip running trail where various workouts are performed. Pipeline Trail is located in Millcreek Canyon which is only 15 minutes from the University of Utah campus. This out-and-back, 11-mile roundtrip trail is located at 6,000 feet elevation. The greenery of the canyon is surrounded by 10,000-foot peaks and combines an incredible view of the Salt Lake Valley at trail’s end. 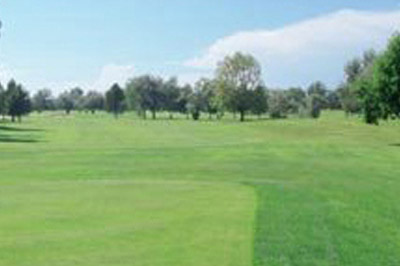 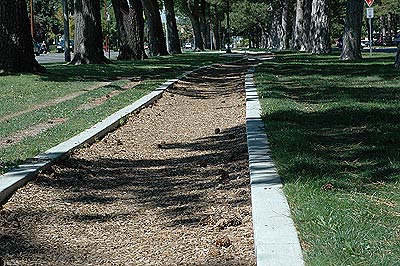 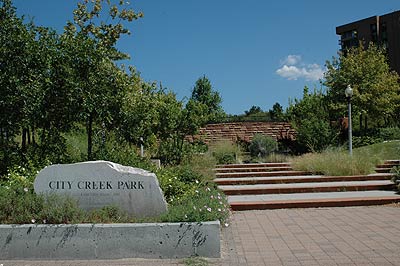