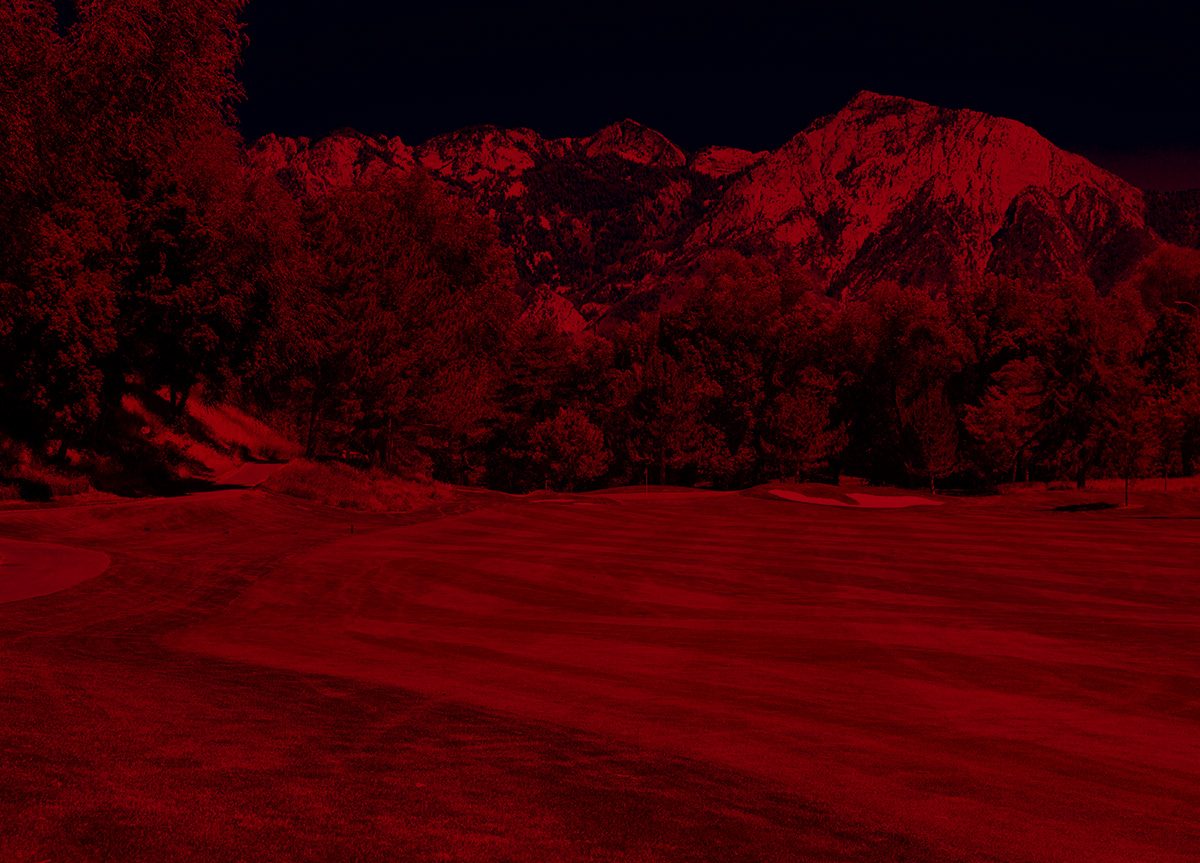 
The Salt Lake Country Club, home of the Utah golf team, is located near the mouth of Parley's Canyon and is one of Salt Lake's most exclusive clubs. The 18-hole championship par-72 golf course sits on 175 acres with commanding views of the Wasatch Mountains and city.

In 2002, The Salt Lake Country Club underwent a 9.2 million dollar renovation, bringing back the look of the original 1924 clubhouse. An 18-month golf course renovation got underway in 2006. The project encompassed new bunkers, teeing grounds, and greens. John Harbottle, the golf course architect, made other design changes that updated the course, created new challenges, but also preserved the history of the golf course design. 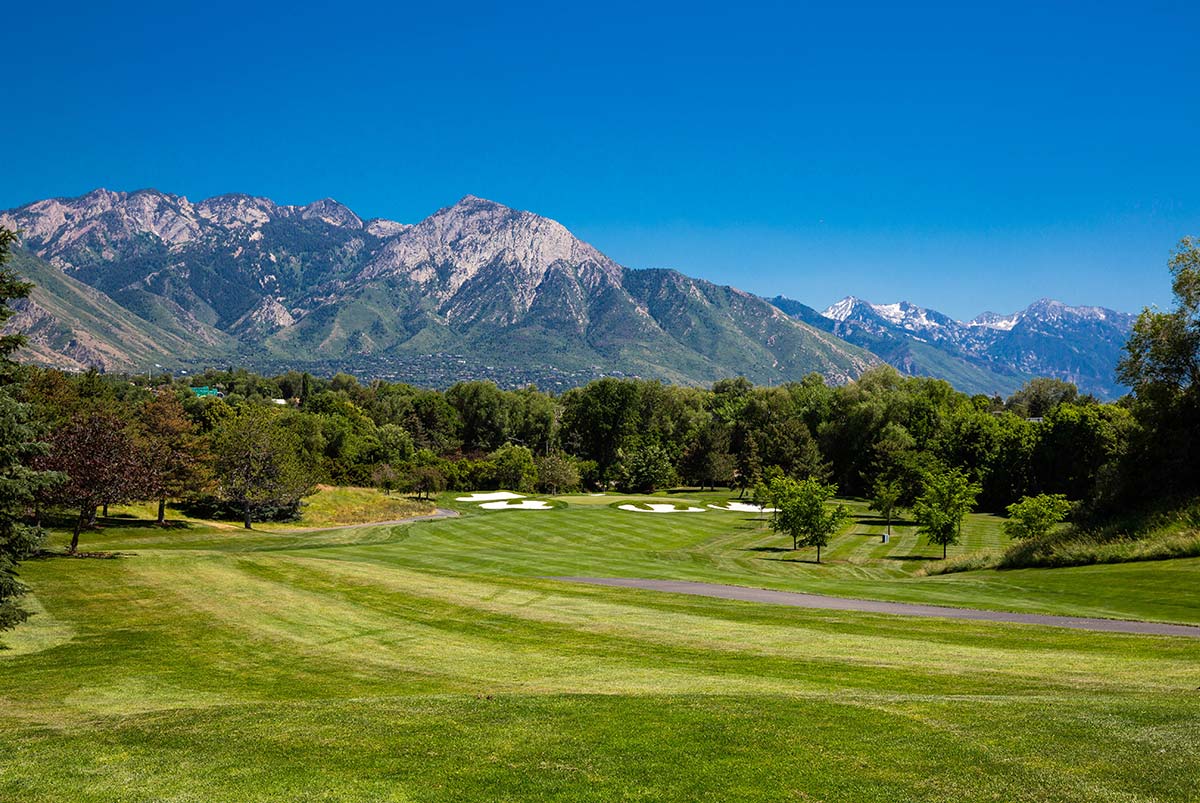 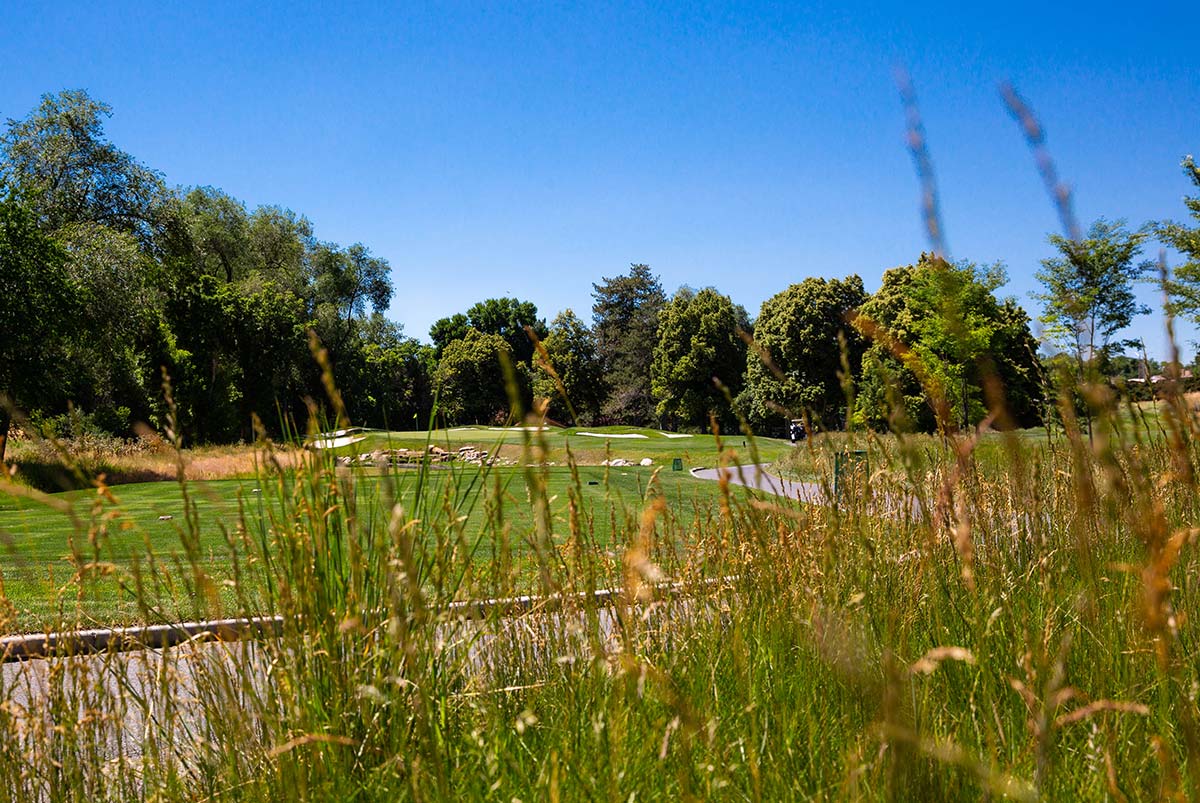 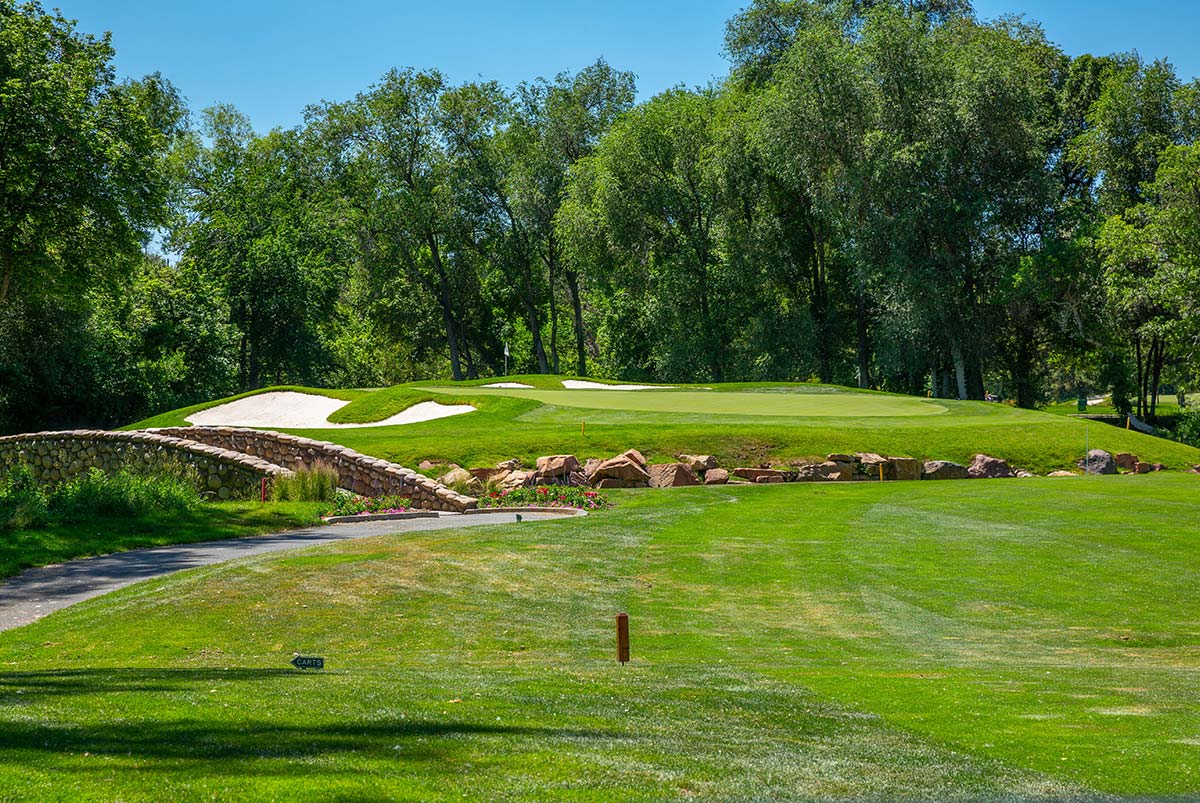 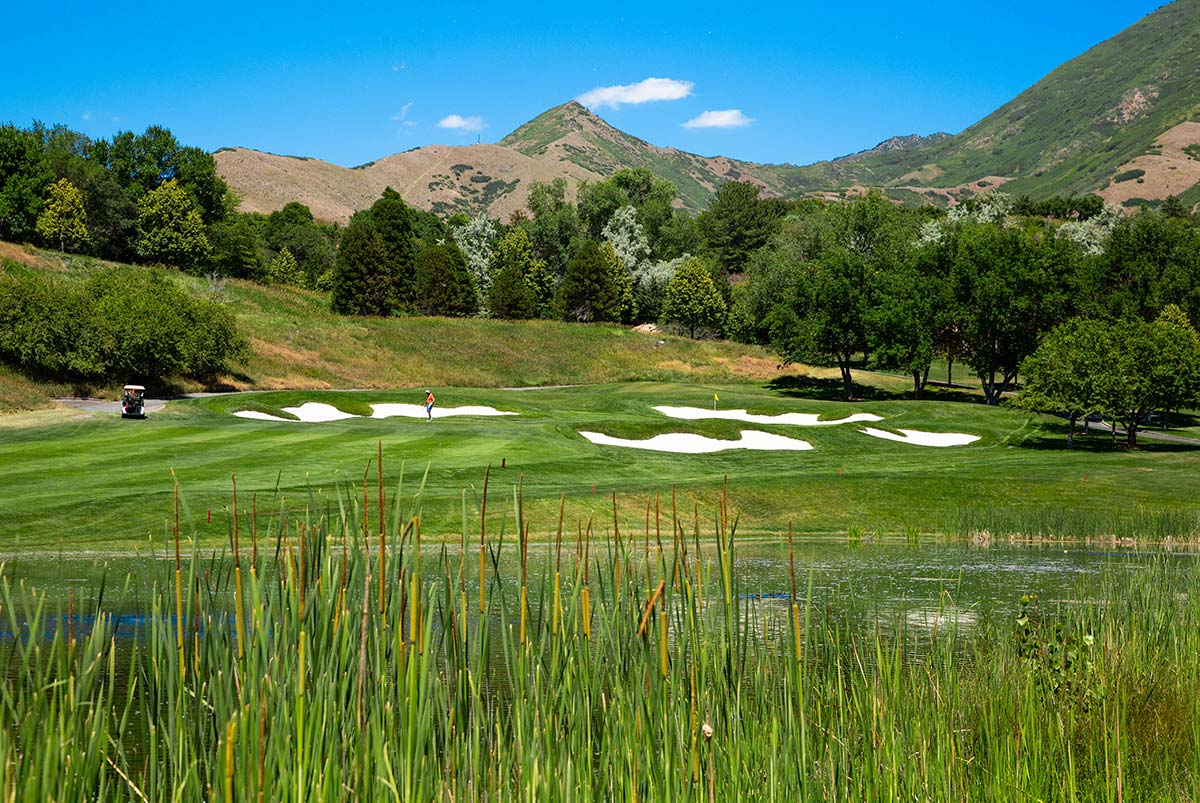 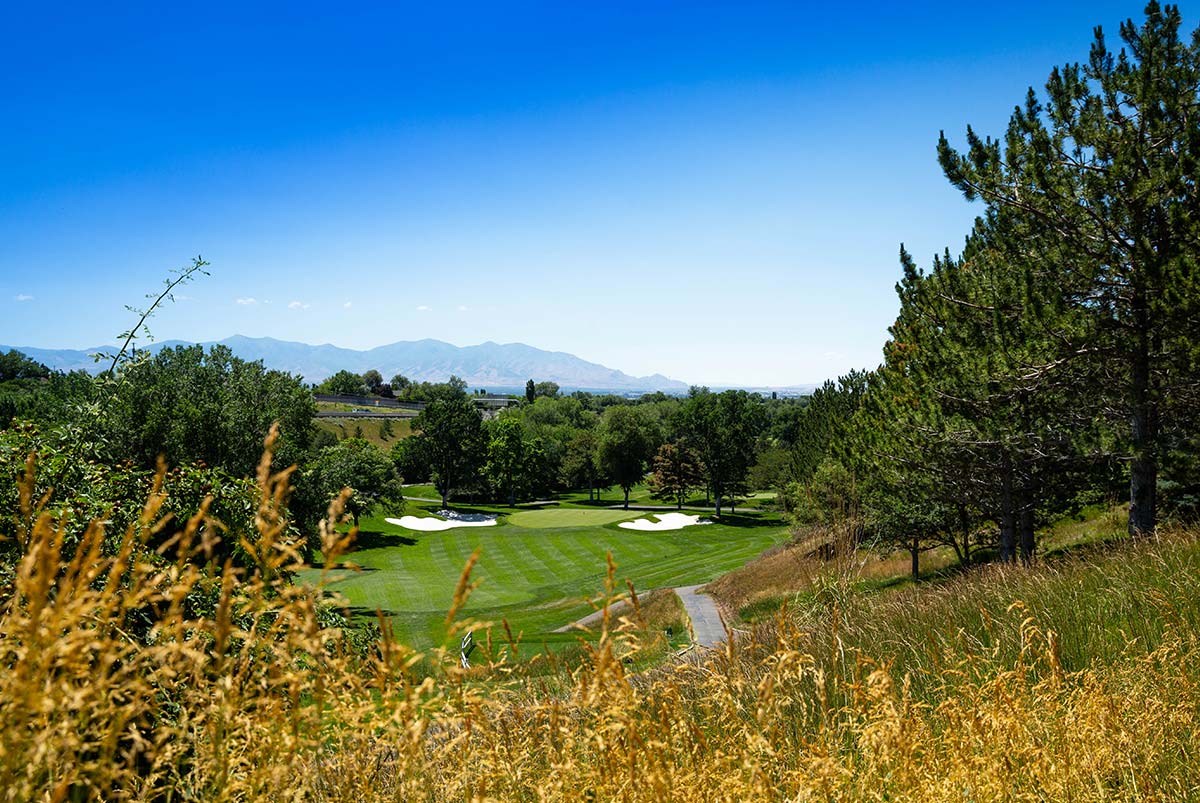 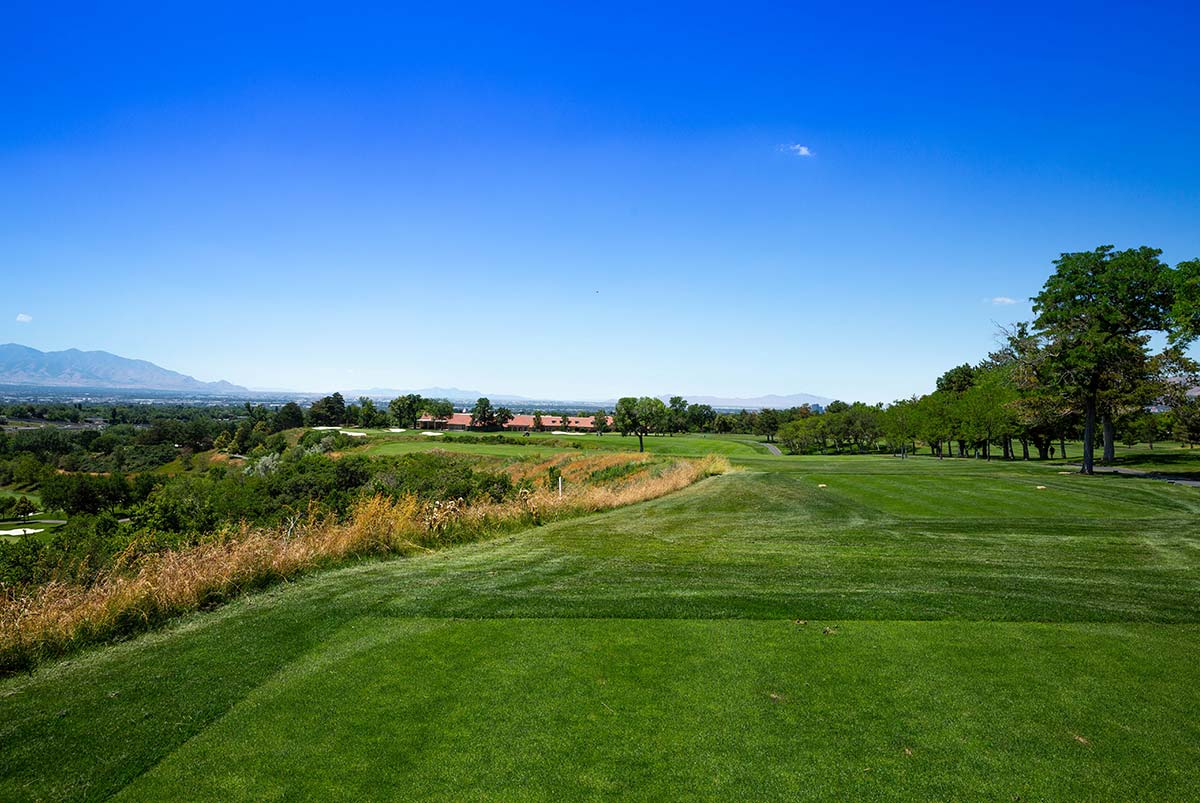 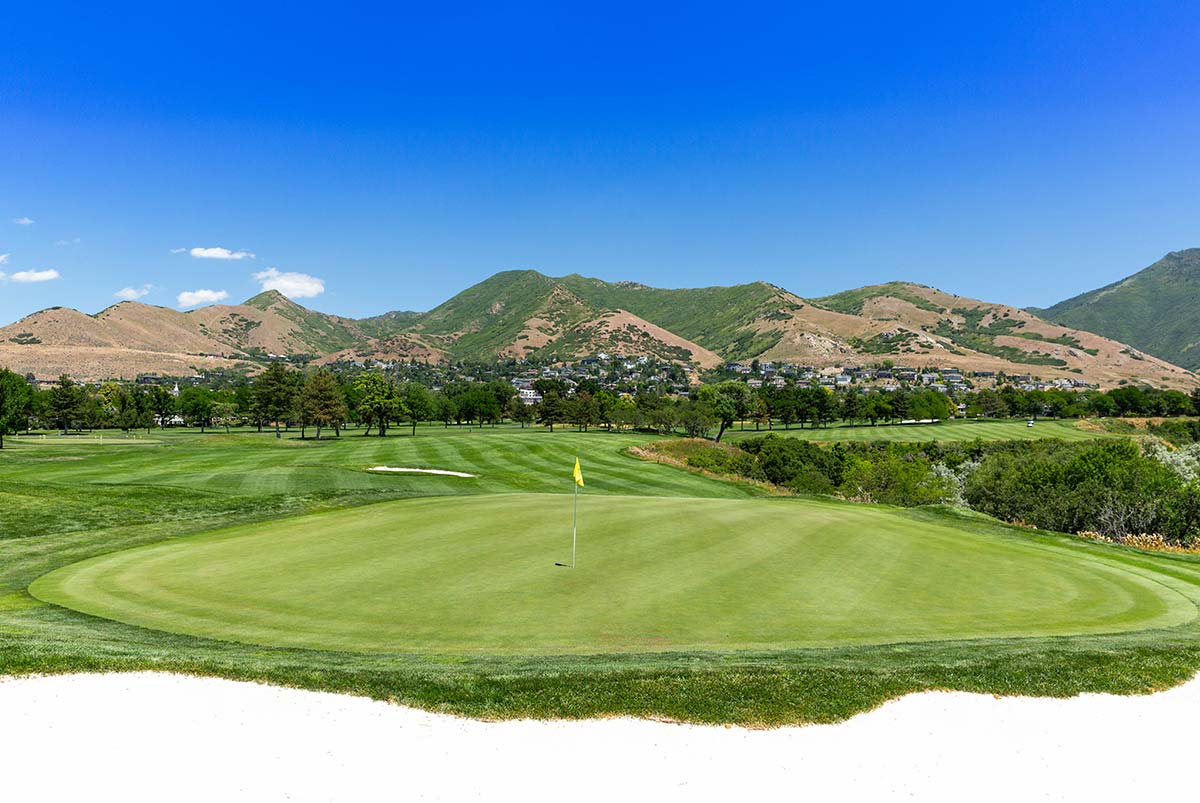